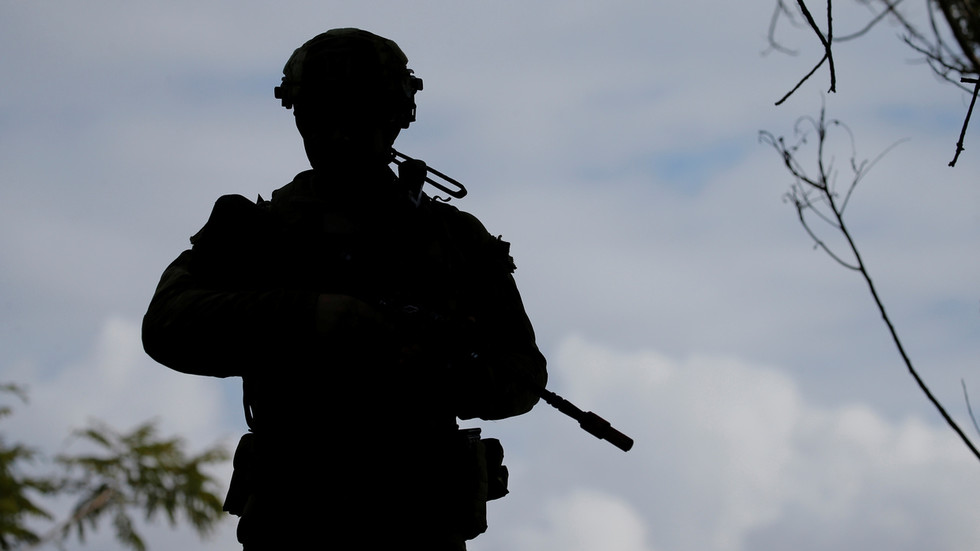 Beijing has rejected calls for an apology after a Chinese official shared a doctored poster of an Australian soldier attacking an Afghan girl, urging Canberra to instead seek forgiveness for its alleged war crimes in Afghanistan.

Australian Prime Minister Scott Morrison demanded an official apology from Beijing after Chinese Foreign Ministry spokesman Zhao Lijian posted a tweet calling for justice over a recent war-crimes report released in Australia – with an illustration of an Aussie soldier holding a knife to a child’s throat.