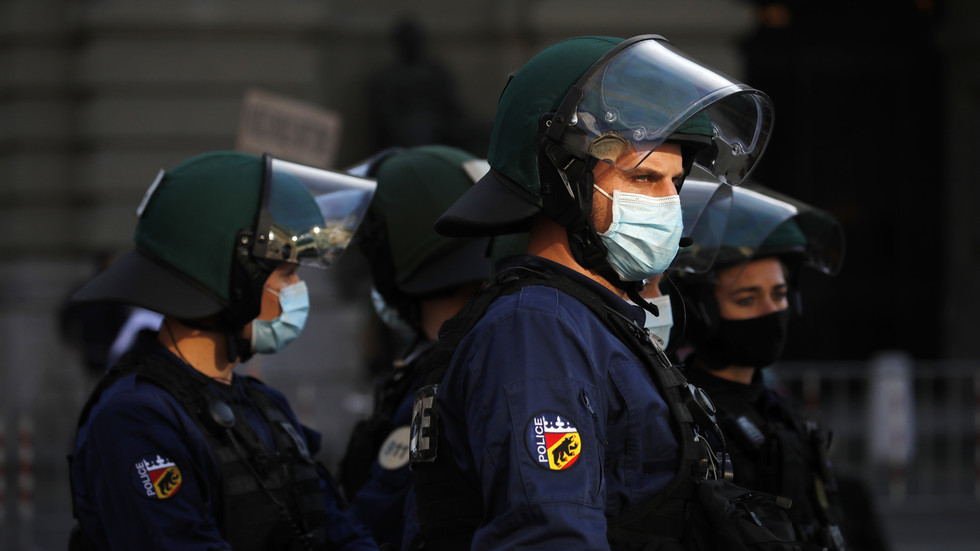 A stabbing attack which injured two women in a department store in the Swiss city of Lugano is being investigated as a suspected terrorist act. The female suspect, who allegedly called out ‘Allahu Akbar,’ has been arrested.

The attack occurred around 2pm local time, when a 28-year-old Swiss woman, who lives in the area, grabbed the first victim by the neck with her bare hands before turning on a second woman and slashing her with a knife, police said.