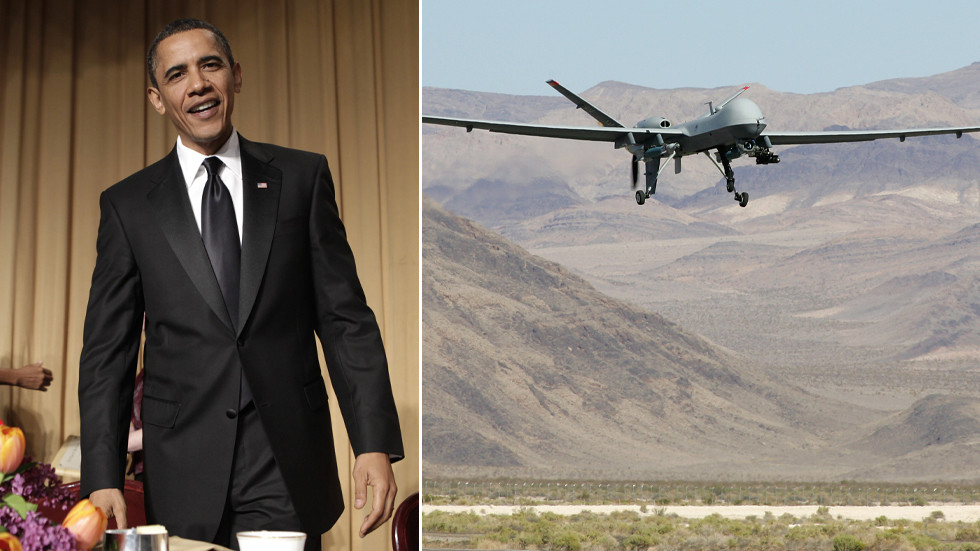 Former US President Barack Obama has sparked an anti-war backlash after saying in his new memoir he “took no joy” in ordering deadly drone strikes, reasoning that his administration “couldn’t afford to look soft on terrorism.”

The ex-president’s new book ‘A Promised Land’ sheds some light on the Obama administration’s controversial expansion of the US drone program, which was launched under his predecessor George W. Bush.