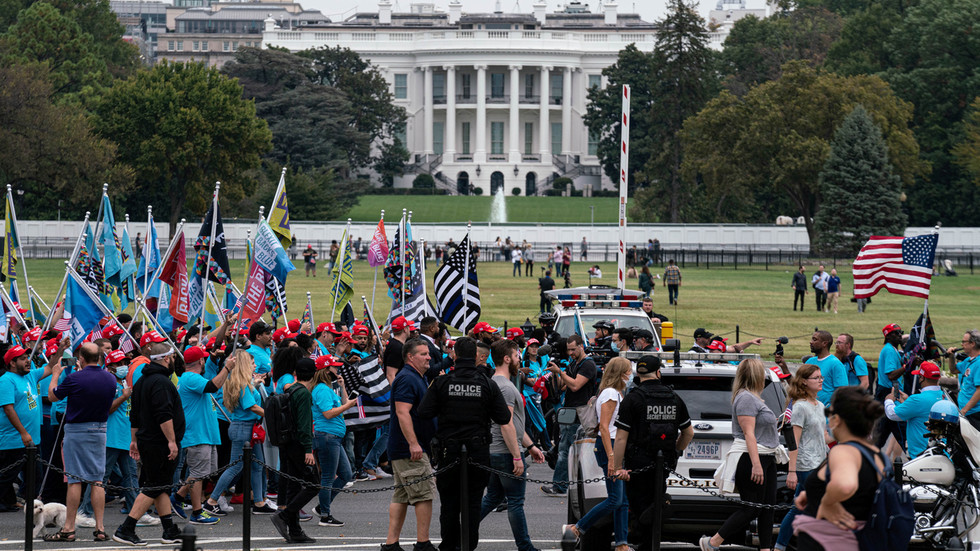 With each passing year, the American people are forced to grapple with increasingly extreme liberal innovations amid an oppressive social climate known as ‘cancel culture’. When will the experiment explode?

In 1995, having just left a cushy cubicle job in Pittsburgh, Pennsylvania, out of mind-numbing boredom, I received an invitation to visit Russia. It was the dead of winter, so how could I refuse? When the wheels of that Air France flight touched down at Sheremetyevo Airport in the middle of a blinding snowstorm 25 years ago, Boris Yeltsin was the president of a country reeling from the birth pains of democratic upheaval. The capital of Moscow, struggling to find its way in a world turned dog-eat-dog capitalist overnight, was in a volatile state of constant flux and tumult. In other words, Russia was exactly the sort of place I was looking for at a time when my own life was so confused.