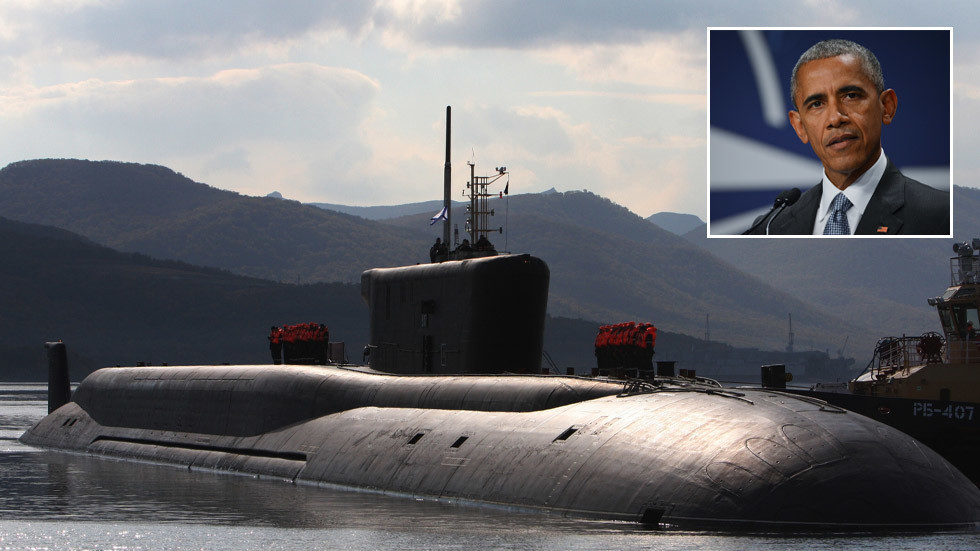 If it wants to be taken seriously on the world stage, Russia should take a leaf out of Washington’s book and deploy more of its soldiers in other countries. That’s according to former US President Barack Obama.

In his new book, ‘A Promised Land’, the two-term president claimed that while Russia has “a nuclear arsenal second only to our own,” the country “wasn’t a superpower anymore,” as it “lacked the vast network of alliances and bases that allowed the United States to project its military power across the globe.”