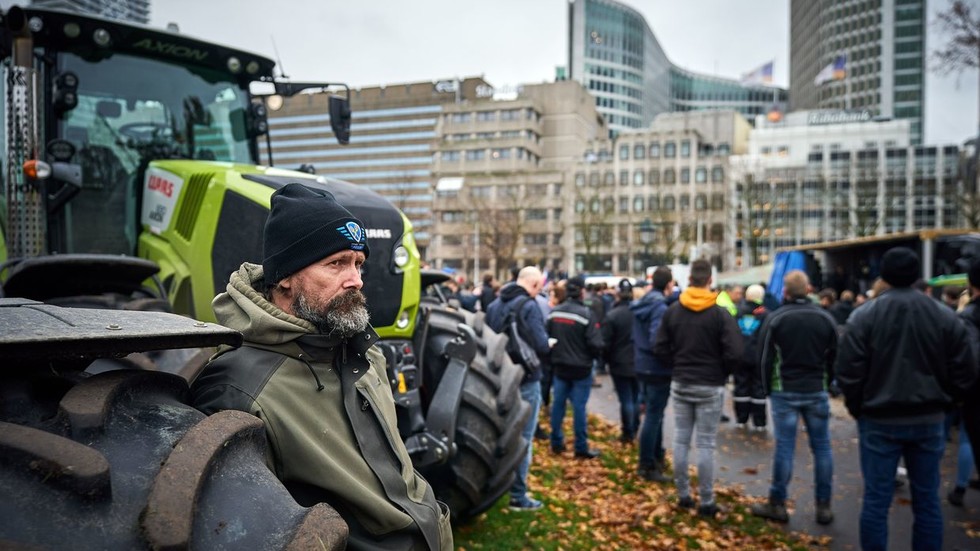 At least two people have been arrested during a major motorized protest by Dutch farmers in The Hague against the government’s policies to reduce nitrogen oxide emissions as part of its climate-change initiatives.

Hundreds of tractors, trucks and support vehicles from the Farmers Defence Force descended on the administrative capital on Tuesday, clogging the city’s roads and bringing traffic to a near standstill.