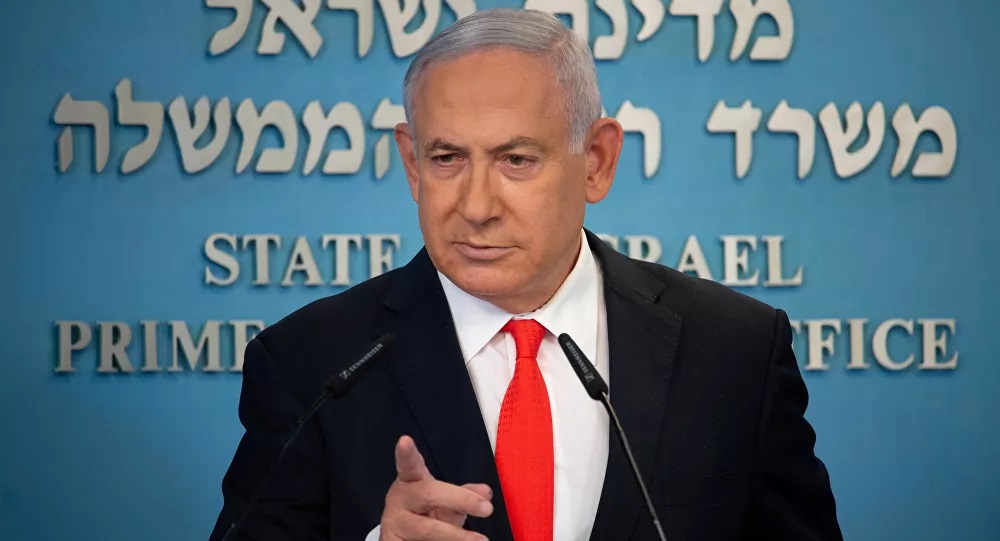 A corruption trial against Benjamin Netanyahu kicked off in May and is due to resume in January. The Israeli prime minister has repeatedly rejected graft charges as an attempt to topple him “in any way possible”.

Israel’s Deputy Attorney General (AG) Dina Zilber has lashed out at Prime Minister Benjamin Netanyahu over his attacks on the Jewish state’s judiciary, which she likened to the Protocols of the Elders of Zion, a fabricated anti-Semitic text that accuses Jews of world domination.