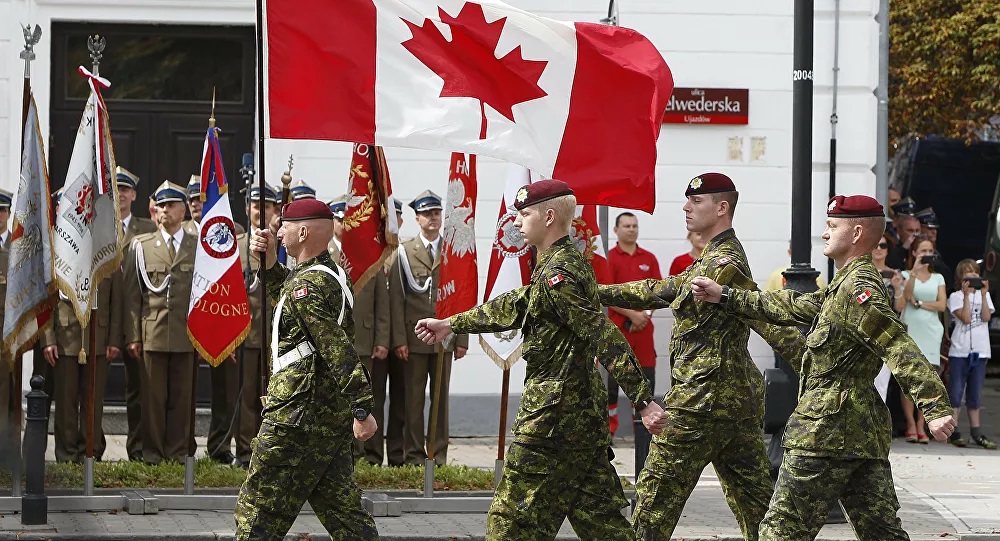 A member of the Canadian Armed Forces lost his life during a training exercise at CFB Wainwright late Friday at the base in Wainwright, Alberta, according to the Department of National Defence. The department has not yet confirmed either the identity or the age of the soldier, as they first seek to confirm the wishes of the deceased’s family.

The soldier was shot during an exercise at approximately 10 pm at the base in Wainwright, Alberta, which is about 200 kilometres southeast of Edmonton, the department said in the statement on Saturday. He was transported to a nearby hospital in Wainwright and then flown to a hospital in Edmonton, where he died on Saturday early morning.