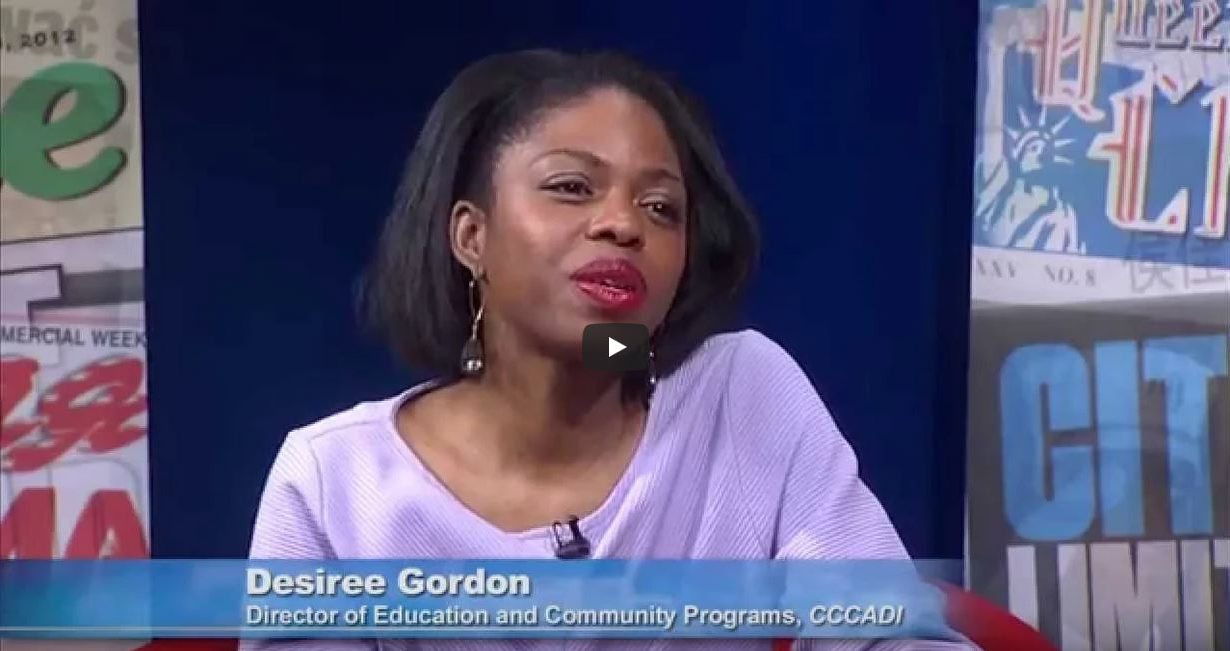 On this edition of Independent Sources hosted by Garry Pierre-Pierre, Zyphus Lebrun interviews a filmmaker, Yelena Demikovsky who is producing a documentary about the African Americans who sought refuge in Russia from the US’ Jim Crow system of segregation. Sarah Pizon speaks to Dr. Marta Morena Vega and Desiree Gordon about the multi-million dollar relocation and renovation of one of the country’s leading institutes for Afro Latino culture. Then we profile the Brooklyn designer Reuben Reuel who’s got Beyonce’s seal of approval. (Taped: 03-02-2015)

Independent Sources is where viewers meet the ethnic press. IS engages journalists from New York’s ethnic and mainstream media in an insightful discussion of stories covered by ethnic newspapers, TV and radio stations and websites. Each show features an in-depth profile of a news organization or a reporter, along with a news roundup. Independent Sources IS an informative, innovative half hour about New York’s fastest growing news sector.