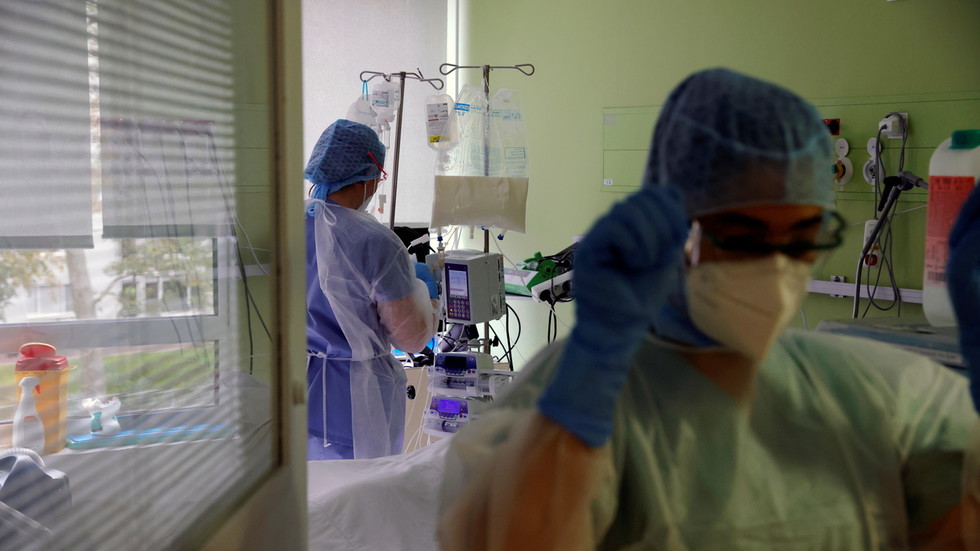 As many nurses have died from Covid-19 as during the whole of World War I, the International Council of Nurses (ICN) has said, adding that health worker fatalities in the pandemic were likely hugely under-reported.

At least 1,500 nurses have lost their lives since the novel coronavirus outbreak was first reported in China’s Wuhan some 11 months ago, according to ICN figures. The same amount is believed to have been killed during World War I, which lasted for four years between 1914 and 1918.