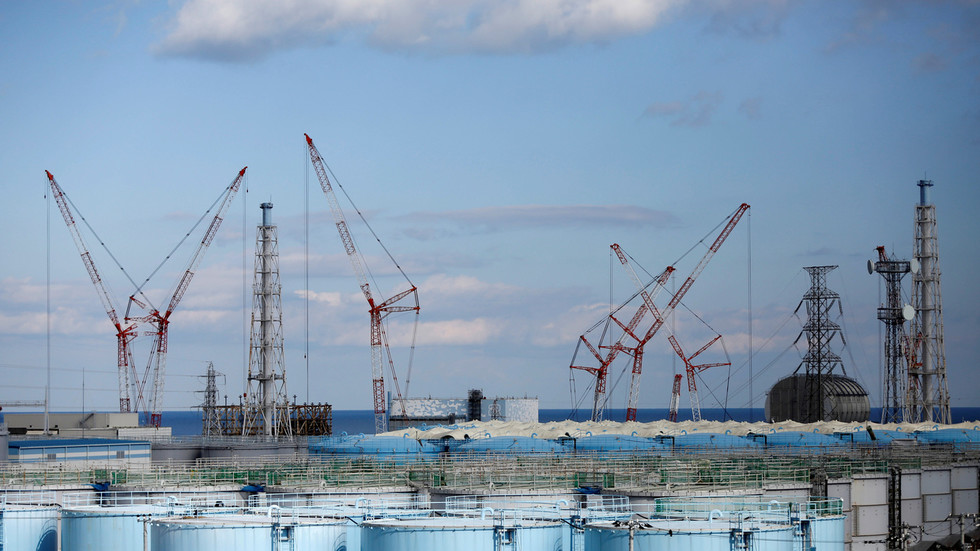 Greenpeace has warned that radioactive water from Japan’s crippled Fukushima nuclear plant contains matter that could damage human DNA if discharged into the ocean, as reportedly planned.

Contaminated water from the now-defunct Fukushima nuclear plant contains a radioactive substance which is harmful to human DNA, a Greenpeace report claims. The paper was released on Friday morning and addressed reports that Japan will discharge 1.23 million tons of water into the Pacific Ocean.