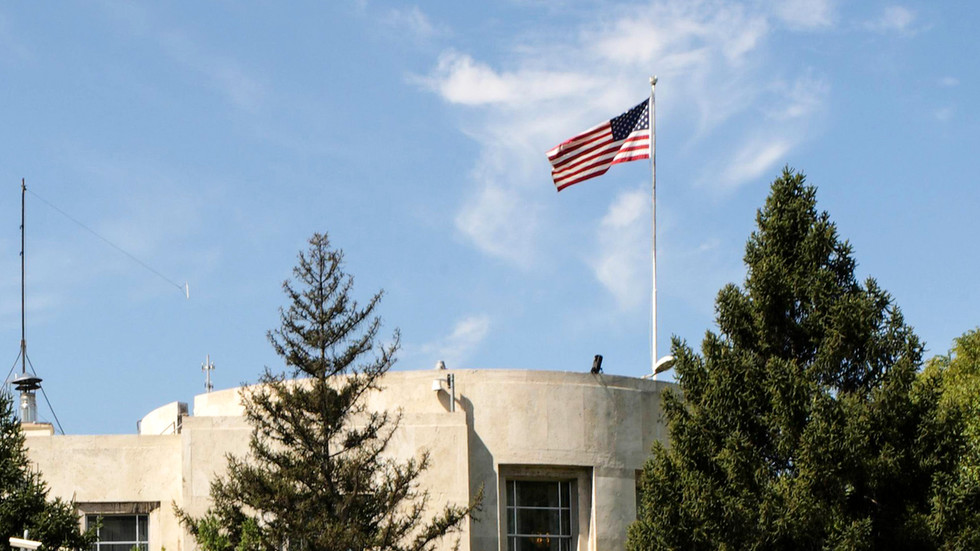 The US Mission in Turkey has temporarily halted some of its operations, having received intelligence that American citizens, as well as a US diplomatic facility in Ankara, were at risk of attack.

“Credible reports” show that potential terrorist attacks and kidnappings are being planned against US citizens in Istanbul, the US Embassy in Turkey said in a statement released on Friday. According to the diplomatic mission, the US Consulate General in Istanbul has been specifically targeted.