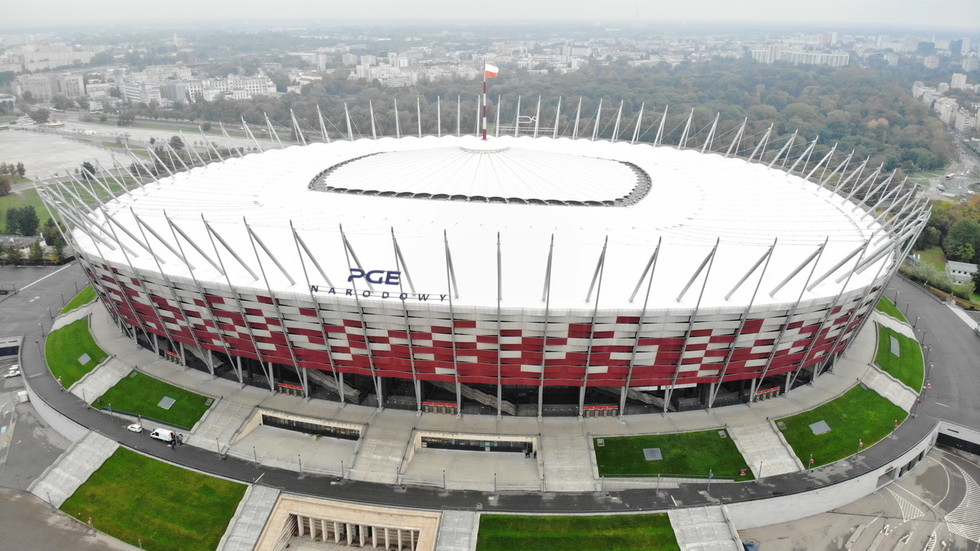 The Polish government has decided to open a temporary field hospital at PGE Narodowy, the nation’s largest football stadium, in preparation for a possible overload of the hospitals due to a surge of Covid-19.

PGE Narodowy, also known as National Stadium, is one of several locations earmarked by the government to be used as field hospitals if needed. Work to transform the 58,580-seat venue into a 500-bed medical facility started during the weekend, government officials said. According to local media, the capacity may be expanded to up to 2,000 beds.