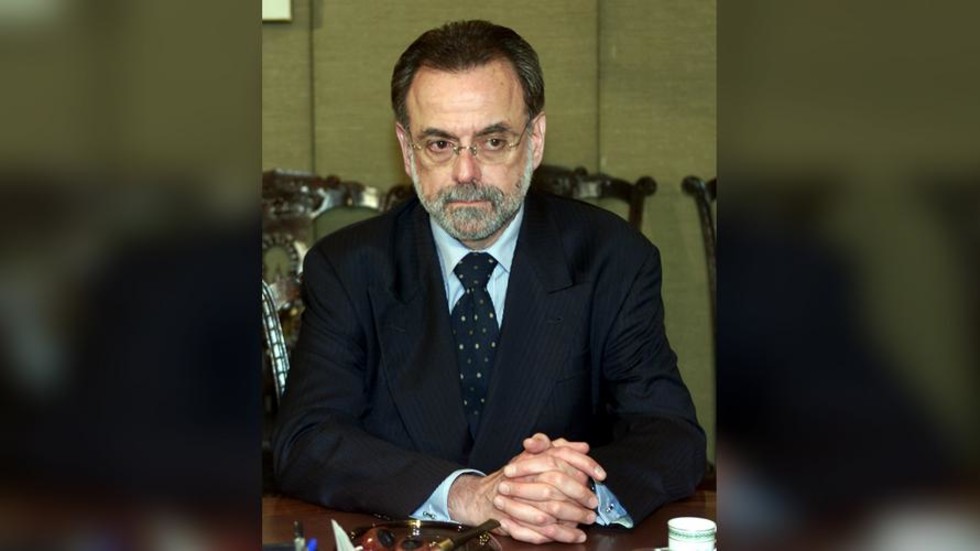 The former head of the OPCW has defended the whistleblowers who alleged that it engaged in a cover-up of exonerating evidence in Douma, arguing efforts to silence him prove the dissenters right.

Jose Bustani, the OPCW’s founding director general, has fiercely defended the inspectors who braved political pressure from their own organization along with the US and its allies to expose the apparent cover-up of evidence countering Washington’s hole-filled narrative that Syrian President Bashar Assad’s government used chemical weapons in Douma in April 2018.