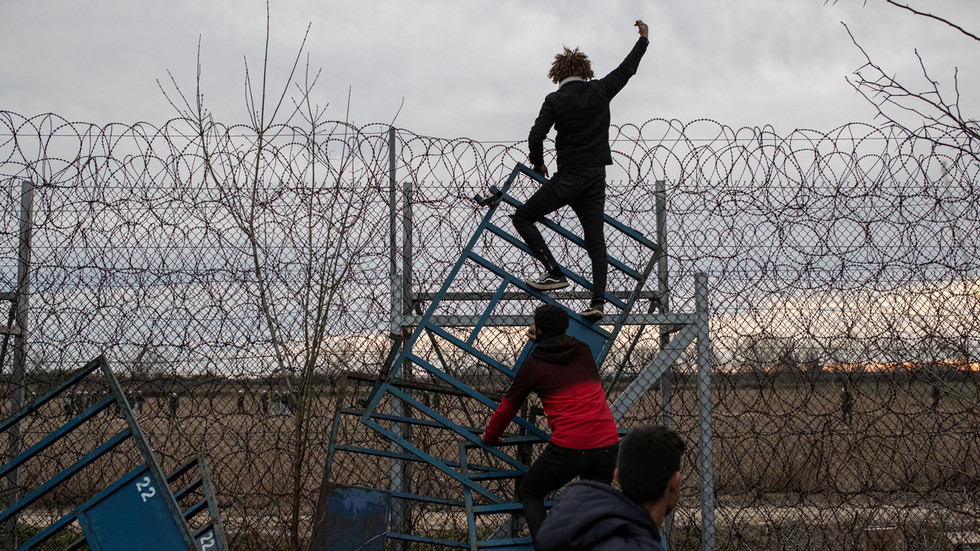 Athens said on Monday it had finalized plans to build a wall along Greece’s border with Turkey, to prevent large numbers of migrants from crossing into the country illegally.

About 26 kilometers (16 miles) of wall will be added to an existing 10 km section of fence, government spokesman Stelios Petsas said, adding that the project is due to be completed by the end of April. The five-meter (15-foot) barrier would cost €63 million ($74 million).