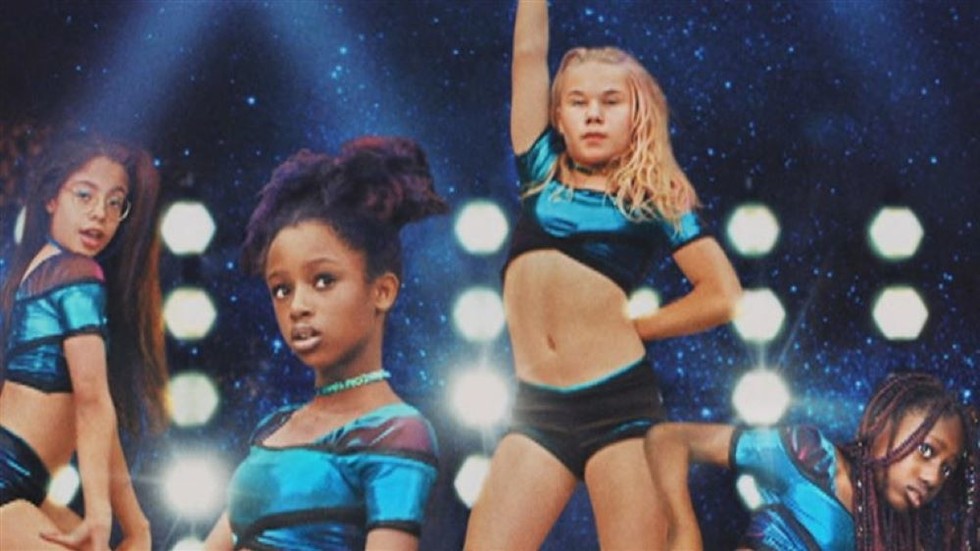 Netflix is facing criminal prosecution over the controversial French film ‘Cuties,’ after a Texas grand jury indicted the entertainment streaming service for lewd depiction of children.

The indictment was filed on September 23 in Tyler County but was shared on Tuesday on Twitter by Republican state Representative Matt Schaefer. It accuses Netflix of knowingly promoting visual material that depicts “lewd exhibition” of the genitals or pubic area of a clothed or partially clothed child who was under 18 when the content was created. Further, the prosecution alleges that the material “appeals to the prurient interest in sex and has no serious literary, artistic, political or scientific value.”