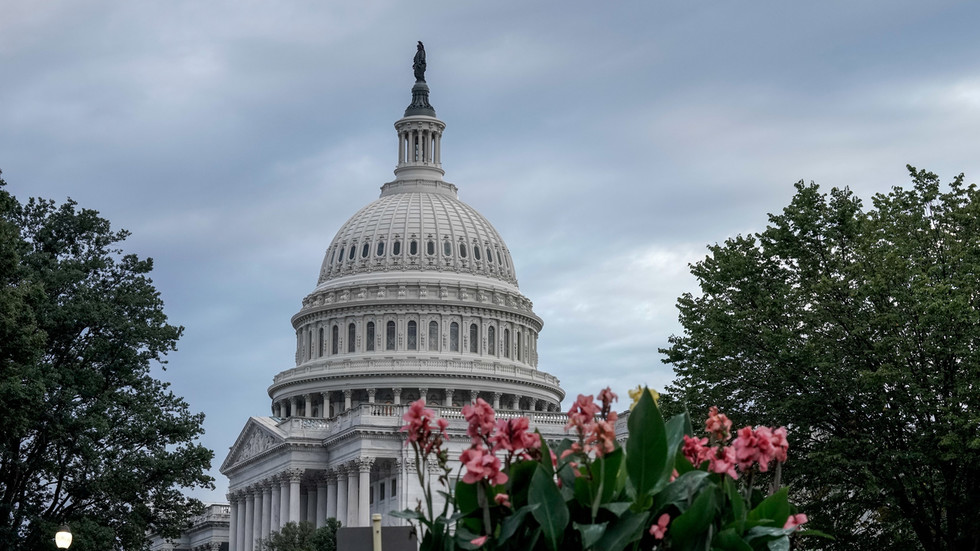 House Democrats called for an overhaul of antitrust laws to break up Silicon Valley, comparing them to Gilded Age monopolies, even as tech giants backed their calls for increased speech policing ahead of the November election.

That’s the main thrust of the 449-page report released on Tuesday by the majority on the House Judiciary Committee’s antitrust subcommittee. It found that Google has an unfair monopoly on online searches, Facebook rules online advertising and social networking, Apple controls all software on iOS devices, and Amazon effectively monopolizes third-party sellers and many suppliers.