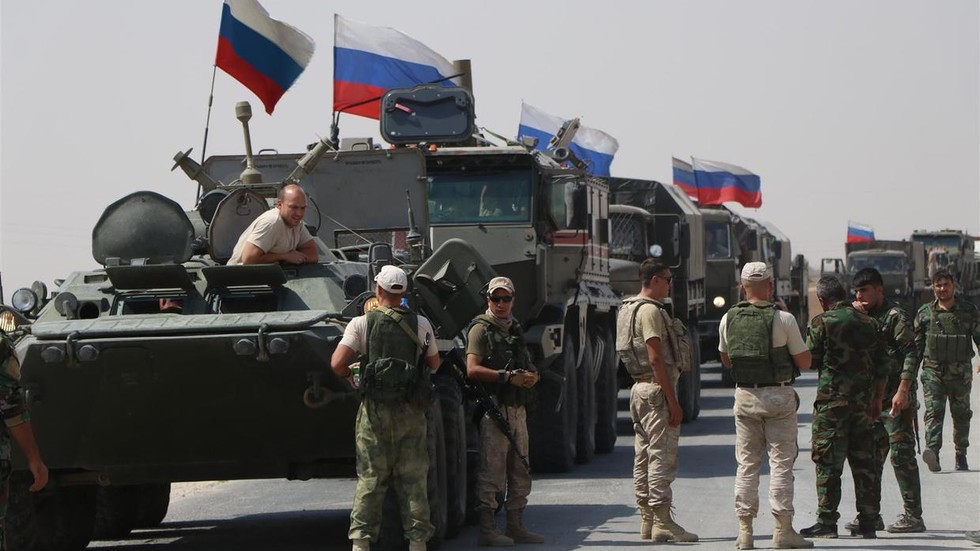 Thanks to Russian forces, the Islamic State in Syria has been defeated, according to Russian Defense Minister Sergey Shoigu, who claimed that more than 133,000 terrorists have been killed in the country over the past five years.

Shoigu was writing in the Russian army newspaper Krasnaya Zvezda, on the 5th anniversary of Moscow’s military operation in the Levant. The minister believes that Russia helped preserve Syrian statehood, prevent the spread of terrorism to other countries, and ultimately defeated the Islamic State (formerly ISIS) in Syria.