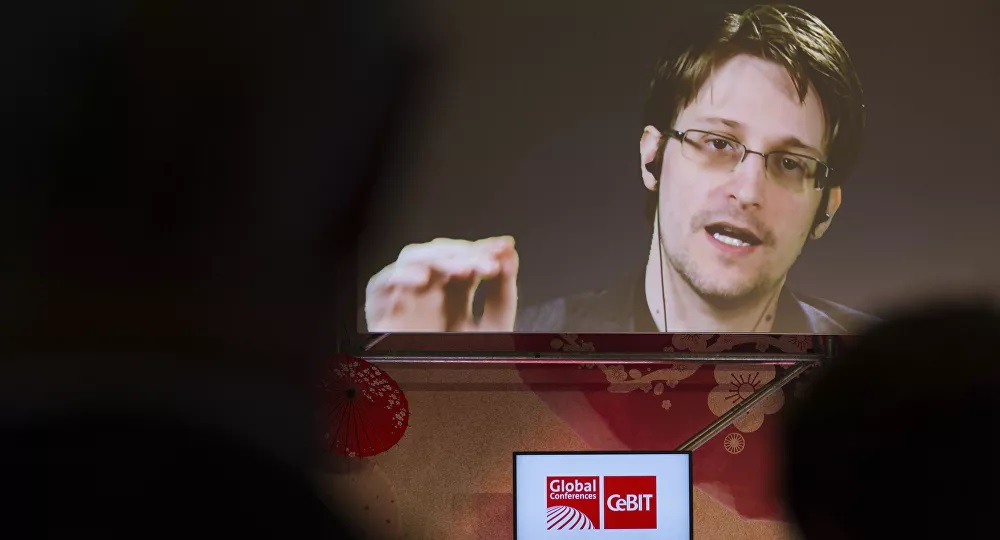 In 2013, the former NSA contractor leaked a cache of top secret US intelligence documents revealing a massive surveillance campaign of Americans. Among other things, the documents revealed that the intelligence agency illegally accessed information on millions of people in the US and across the world, even snooping on world leaders.

US whistleblower Edward Snowden criticized Amazon after it was reported that Keith Alexander, a former chief of the US National Security Agency (NSA), who held the post when the global surveillance scandal broke out, had joined the e-commerce giant’s board as a director. Snowden took to Twitter to note that Alexander is personally responsible for the NSA’s illegal mass surveillance program.