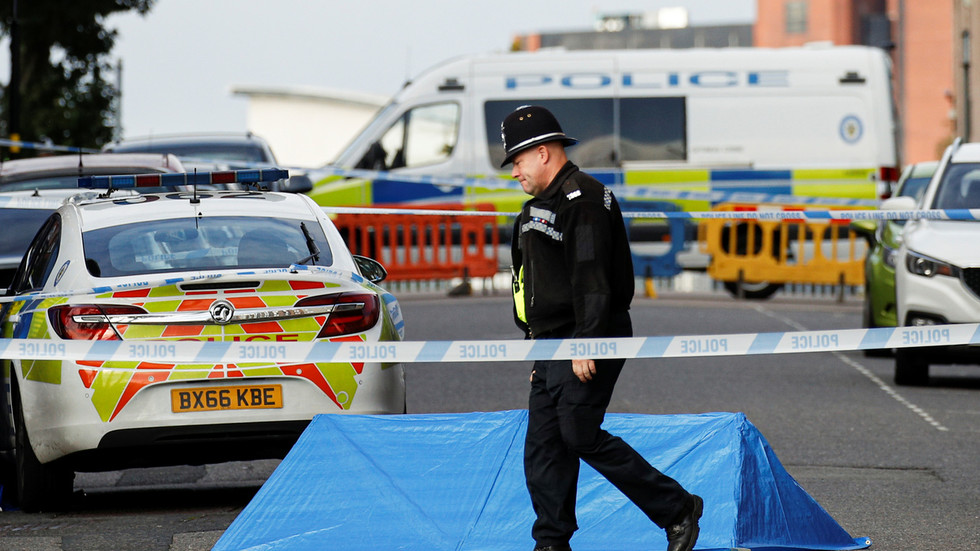 One man has died and two other people are seriously injured after a spate of stabbings in Birmingham city center. Police have launched a murder investigation and are hunting for one suspect who is still at large.

Five other people were also injured but their condition is not life threatening. West Midlands Police declared a “major incident”, meaning there has been serious harm or a security risk to the public.