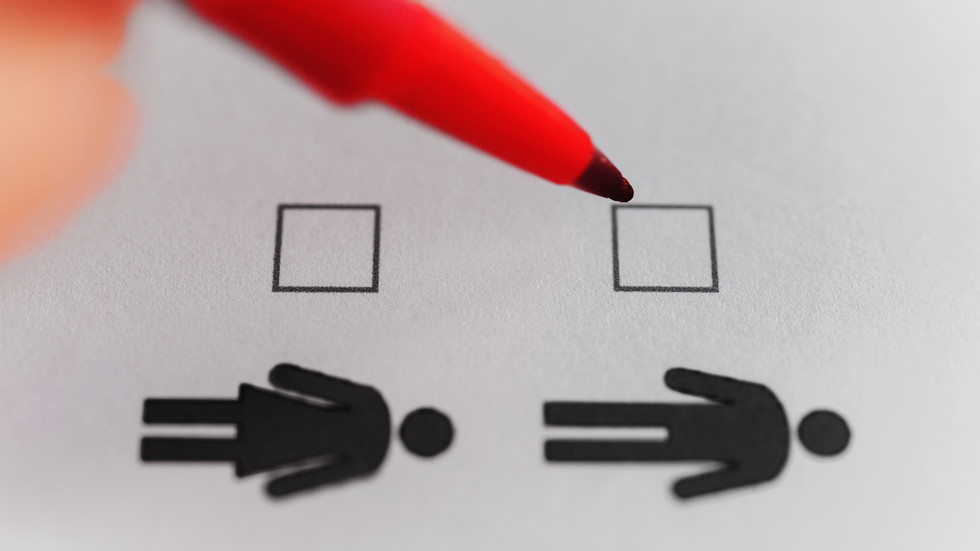 On August 24, Sasha White, a 25-year-old literary agent, was fired by the Tobias Literary Agency in New York. She spoke to RT from her California home to explain how one Tweet led to the loss of her job and her livelihood.

The debate had been opened by Space X and Tesla CEO Elon Musk with a two-word Friday evening Tweet, “Pronouns Suck.” White’s thoughtful intervention came 24 hours later on Saturday, July 25. She responded, “The reason i think pronouns suck is because thinking of people as ‘they/them’ and pretending they’re not male or female is like color/race blindness for gender. It won’t help sexism or toxic masculinity.