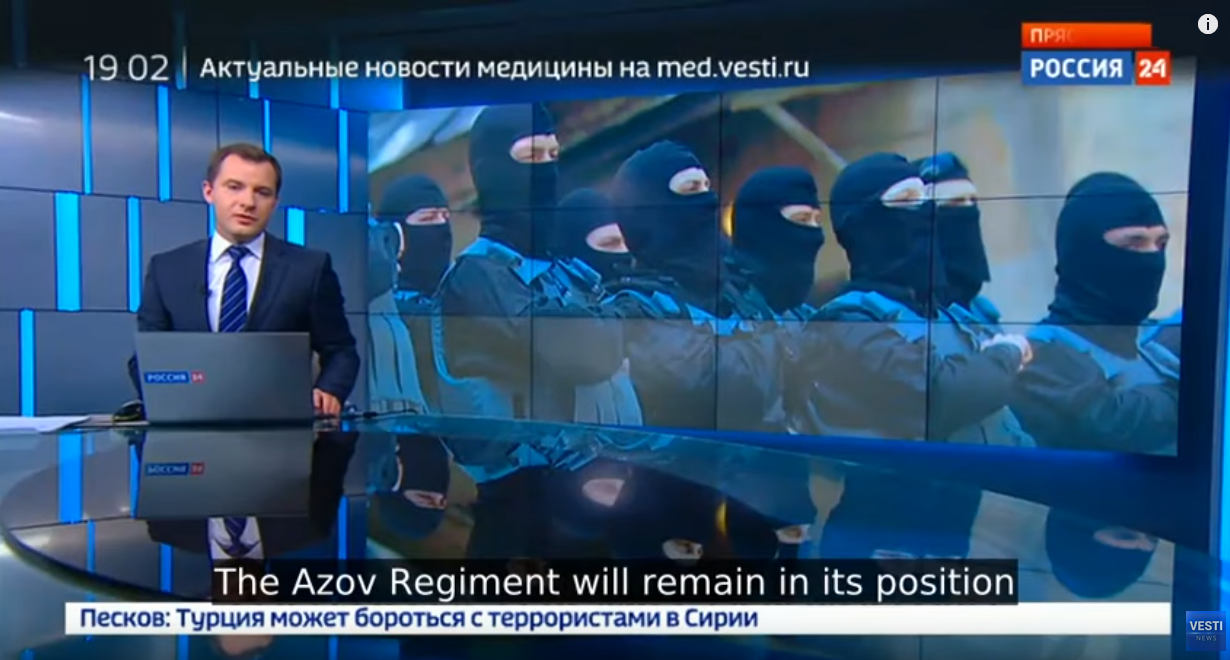 The Azov Regiment will remain in its position even if the Ukrainian authorities withdraw its armed forces. As stated by Andrey Biletsky, commander of the military formation and the head of the radical party National Corps. Protests are being held in Kiev. Ten thousand people took to the streets to protest against the Steinmeier formula. Ex-president of Ukraine Pyotr Poroshenko headed the protest.