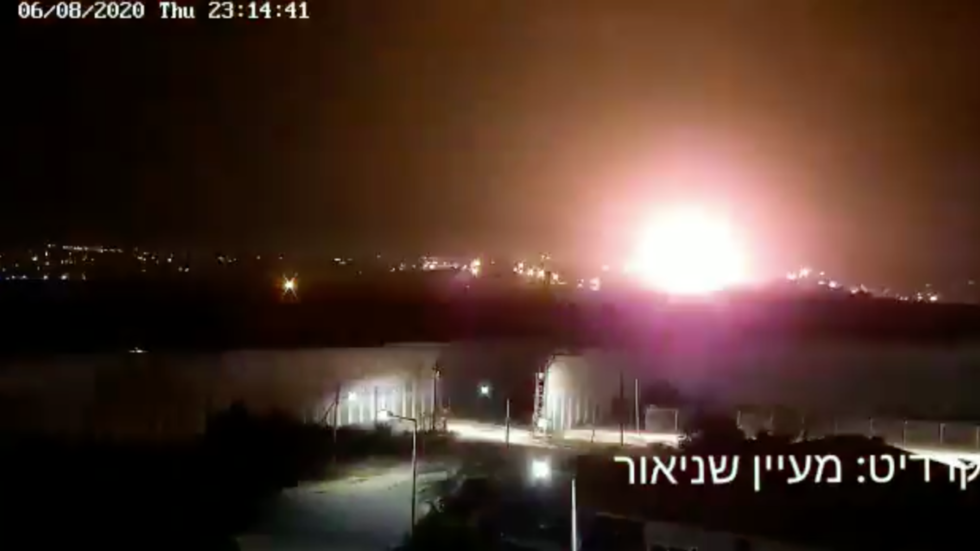 The Israel Defense Forces have announced they had targeted multiple “underground terror infrastructure” installations in the Gaza Strip, in retaliation for several “explosive balloons” launched into Israel earlier in the day.

“Terrorists in Gaza launched explosive balloons into Israel throughout the day. In response, our aircraft just struck Hamas underground terror infrastructure in Gaza,” the IDF tweeted following Thursday’s strikes, adding that it wouldn’t allow the group to “terrorize Israeli civilians.”