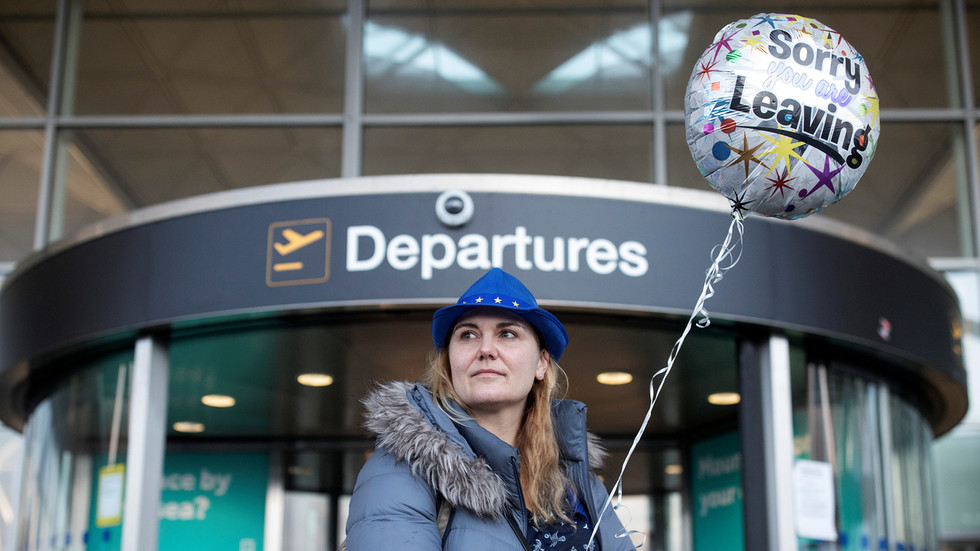 A new study has revealed that Brexit has been the “dominant driver” in the exodus of Britons to EU countries. Emigration is up 30 percent since the 2016 Brexit vote, with the authors warning the UK faces a “potential brain drain.”

Analysis by a joint research team consisting of an Oxford-in-Berlin partnership and the WZB Social Science Centre, also in Berlin, has found that migration from the UK to EU states rose by an average of 73,642 a year between 2016 and 2018. In stark contrast, the average between 2008-2015 was 56,832 people a year, according to the researchers.