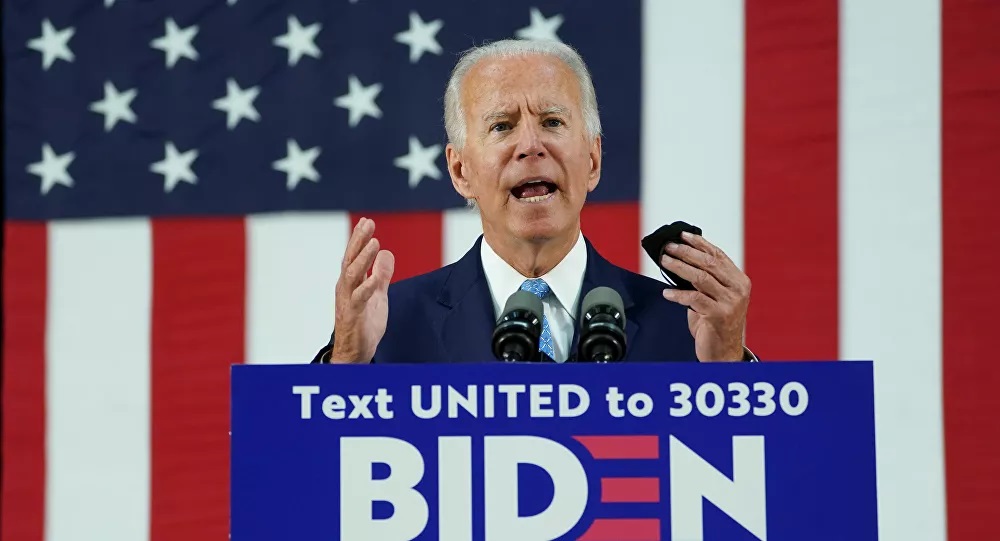 Biden and the DNC have ramped up fundraising efforts since the former vice president became the frontrunner for the Democratic nomination, in a bid to close the gap with President Donald Trump’s campaign.

Democratic presidential candidate Joe Biden and affiliated groups have raised a total of $294 million in cash, the campaign announced on Wednesday, as only three months are left before the November election takes place.