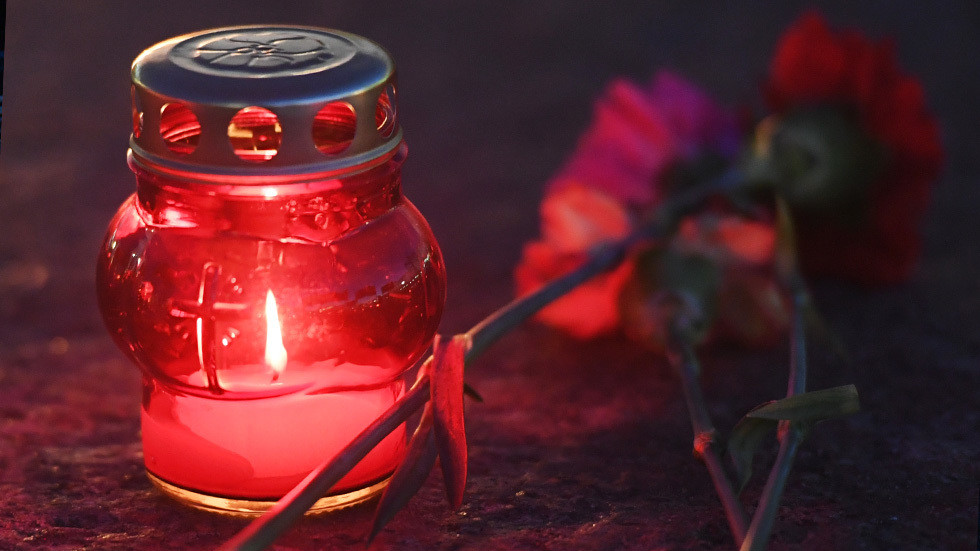 Russian investigators have opened a case after the remains of nearly fifty people were found in a grave in Russia’s north-western Pskov region. They are likely the victims of mass executions dating back to World War Two.

All of the 46 victims exhumed, 37 men and nine women, were shot in the head, the Investigative Committee (IC) says. It has opened a criminal case on charges of genocide.