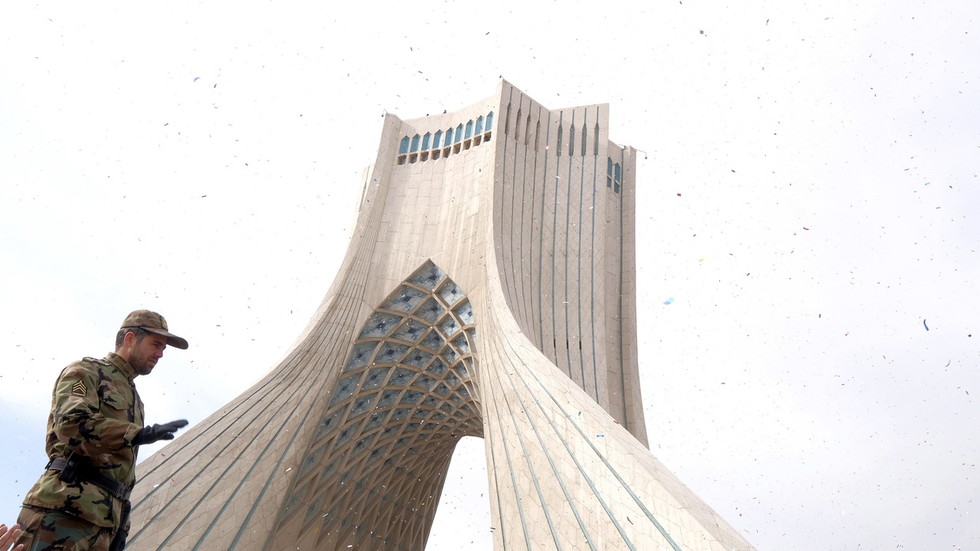 Iran has nabbed the alleged ringleader of a group of Iranian exiles in California accused of carrying out terrorist attacks against the Islamic Republic, the country’s ministry of intelligence announced.

The leader of Tondar (Persian for ‘thunder’), identified as Jamshid Sharmahd, was captured in an intelligence operation, state media reported on Saturday. The US-based group seeks the overthrow of the Iranian government and the return of the country’s monarchy that ruled the country prior to the Revolution and the fall of the Shah in 1979.