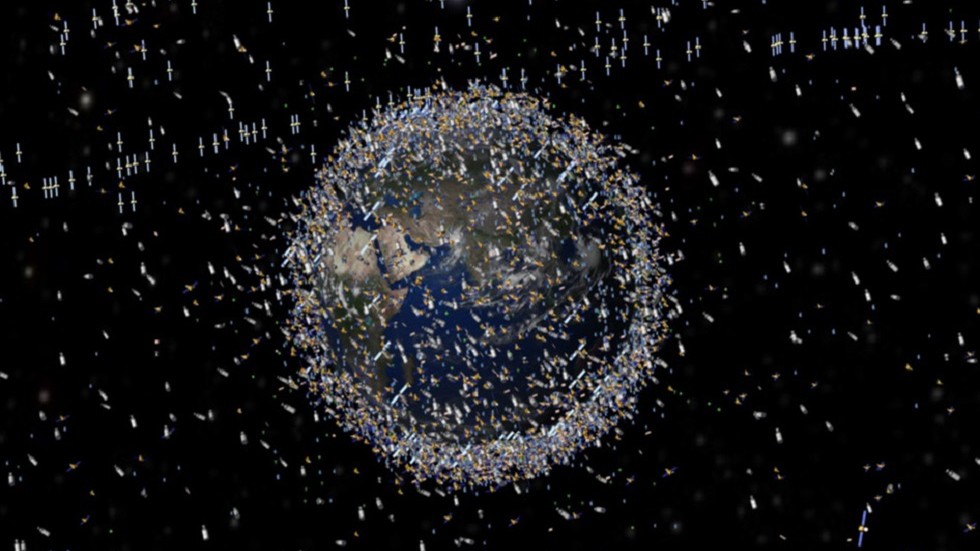 The Pentagon has accused Moscow of testing a new space weapon, insisting that such “aggression” validates the importance of the US’s Space Force. In reality, however, Russia merely used a scanning device on its own satellite.

The latest Cold War-style ‘Russians are coming’ scare was issued by the US Space Command chief Gen. John W. Raymond on Thursday. The force said it has “evidence” that Moscow conducted a “non-destructive test of a space-based anti-satellite weapon” on July 15, allegedly releasing an object from one of its satellites towards another.