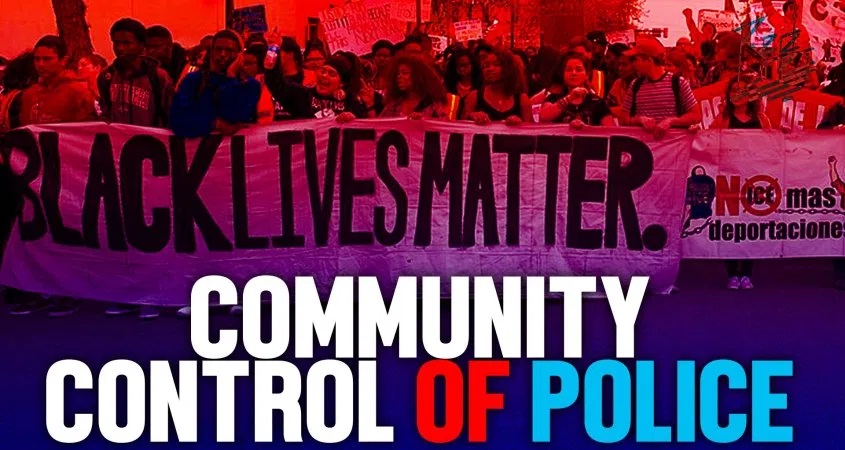 Red Lines host Anya Parampil speaks with Chicago-based activist and author Frank Chapman about his life story as well as his vision for community control over the police.

Chapman has been in the struggle for more than 50 years — beginning with his time as a young man serving a life sentence in Missouri state prison. While incarcerated, Chapman became a self-taught radical, eventually leading a successful fight to desegregate Missouri state prisons and achieve his own freedom.