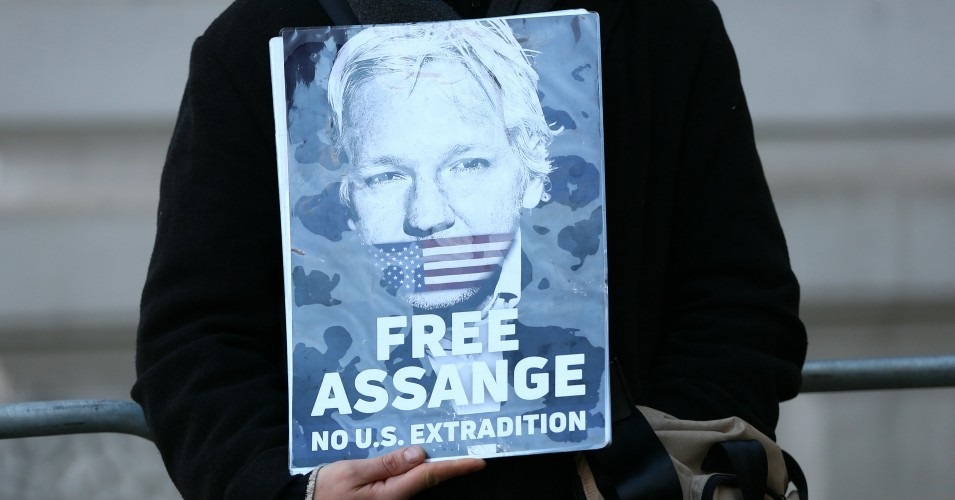 Last week the U.S. District Judge Anthony Trenga released Chelsea Manning from detainment after concluding that the grand jury that she had been subpoenaed to testify before no longer needed her, since it was being disbanded. Manning was incarcerated because of her principled stance against the secrecy of the grand jury and her refusal to cooperate in its coercive procedure.