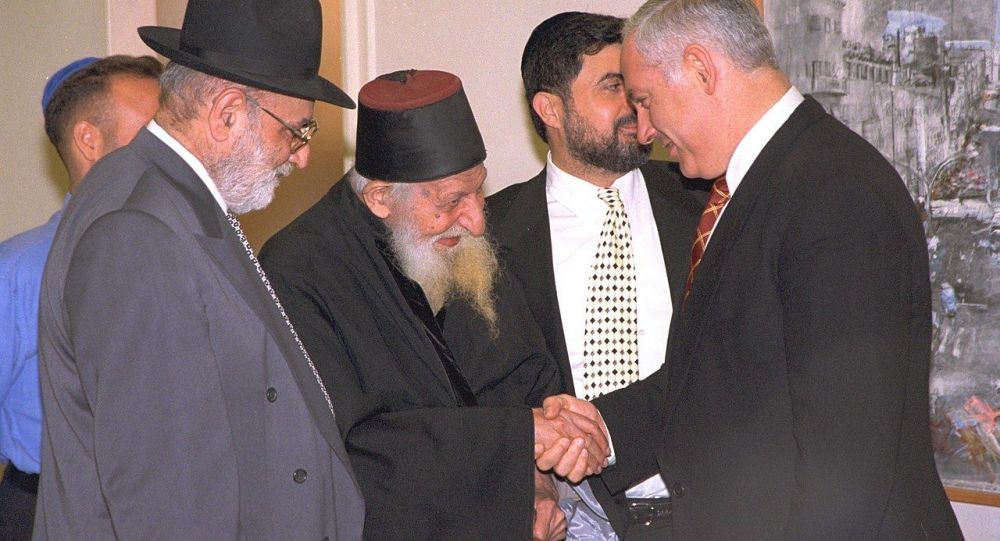 Negotiators from Prime Minister Benjamin Netanyahu’s Likud Party are set to meet with their Blue and White Party counterparts Tuesday, with Netanyahu and Blue and White leader Benny Gantz set to meet President Reuven Rivlin later this week to try to hammer out a unity government, including the possible rotation of the prime minister’s post.

The late renowned kabbalist rabbi and mystic Yitzhak Kaduri may have predicted the current political impasse between Prime Minister Netanyahu and his Blue and White opponents, Israeli media have reported, citing a growing wave of messages on the subject being spread on social media.