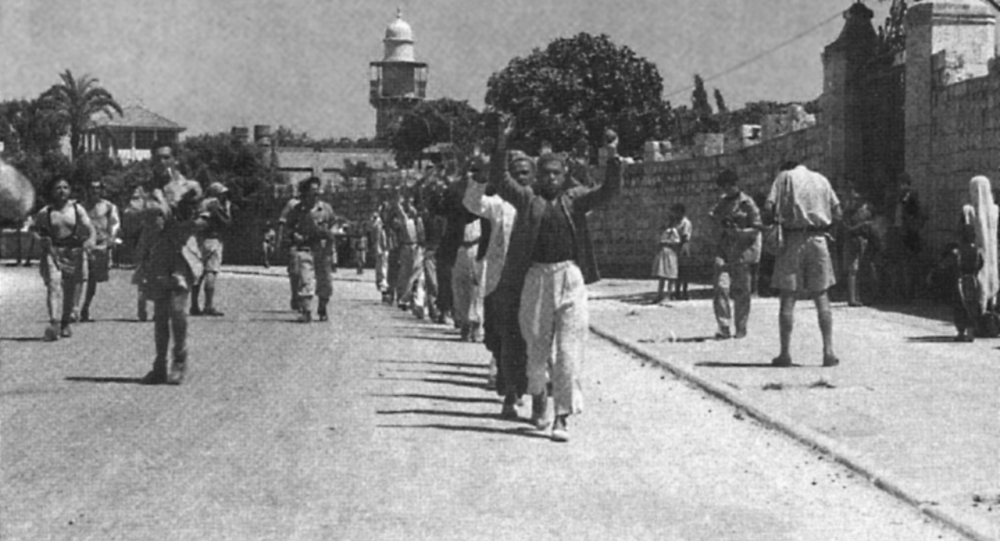 Between 1948 and 1966, over 150,000 Arabs living within Israel’s post-independence borders were governed by military rule, faced curfews, travel restrictions, and the threat of arbitrary arrest and expulsion.

The draconian circumstances faced by Arab-Israelis during the period of military rule were not instituted on the basis of security considerations or any real fear of an Arab uprising, but were part of a concerted plan to drive the minority from the land and to clear the way for Jewish settlement, a declassified secret supplementary to a government report has revealed.