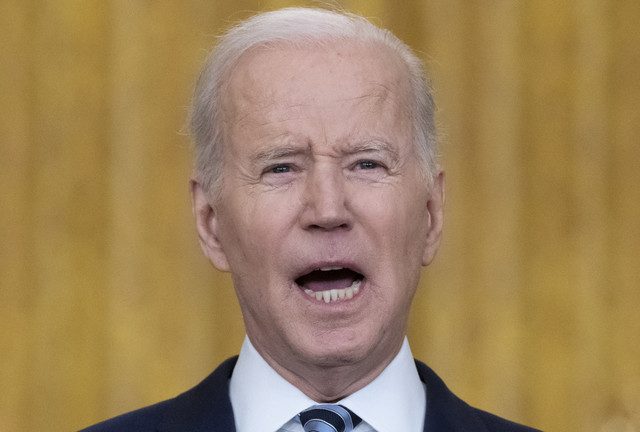 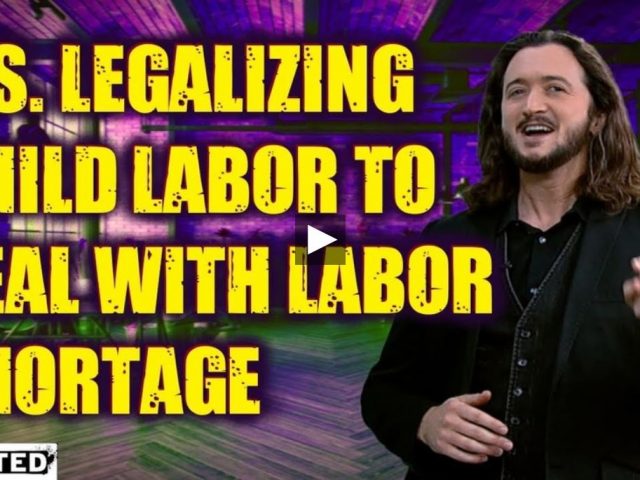 The US economy is struggling and everyone seems to have a different understanding of why. Lee Camp looks into the causes of the current labor struggles, some of the wackier symptoms of an economy in collapse, and a potential policy-based solution. Camp also reports on a new religious crusade against the LGBTQ community … END_OF_DOCUMENT_TOKEN_TO_BE_REPLACED

Russia says it has resumed the military operation in Ukraine after Kiev refused to negotiate . … END_OF_DOCUMENT_TOKEN_TO_BE_REPLACED 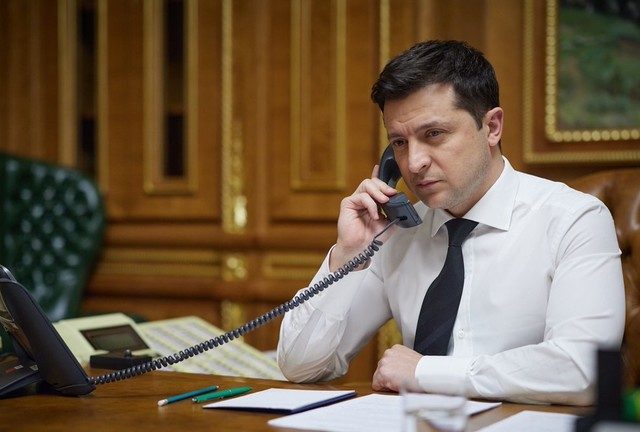 Kiev first agreed to talks with Russia, then went silent and placed artillery amid civilians, the Kremlin claims. … END_OF_DOCUMENT_TOKEN_TO_BE_REPLACED 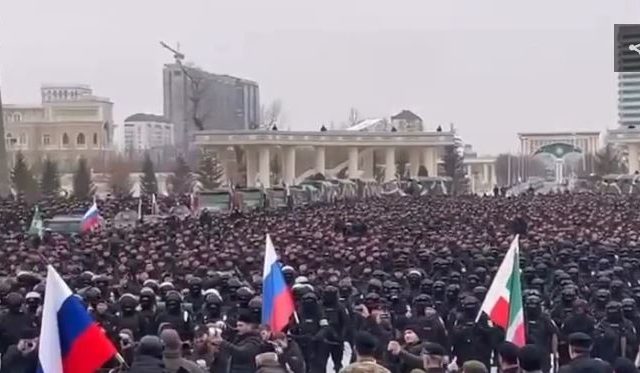 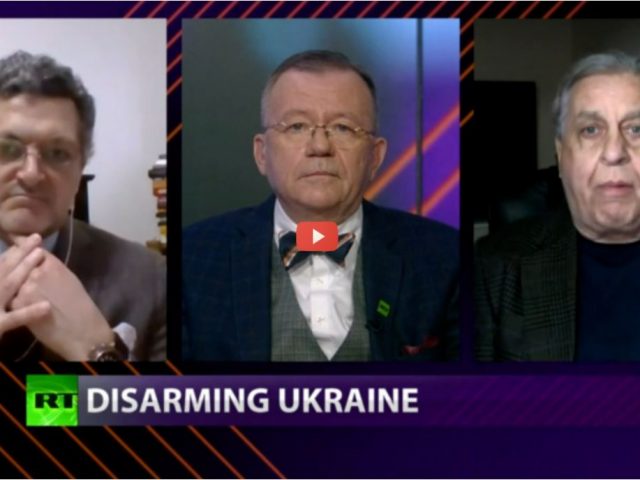 Moscow repeatedly warned that it would not tolerate Ukraine being used by NATO to threaten Russia’s national security. Those warnings were not taken seriously, even dismissed out of hand. What we are now witnessing is a Cuban Missile Crisis in reverse. And this could have easily been avoided. … END_OF_DOCUMENT_TOKEN_TO_BE_REPLACED 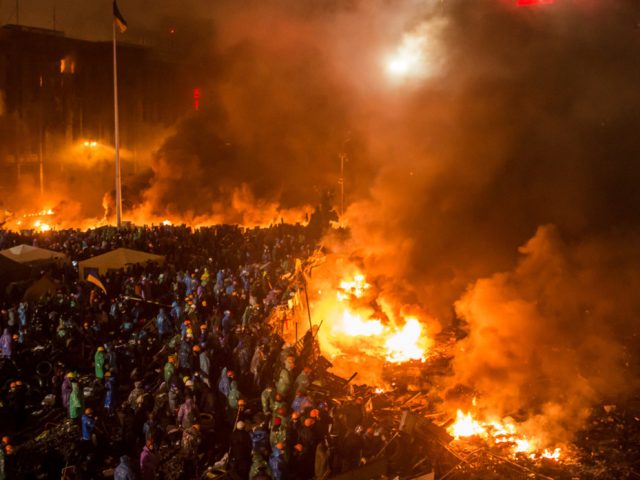 Russia began striking military targets in Ukraine early on Thursday morning, days after recognizing the independence of the two breakaway republics of Donetsk and Lugansk. Moscow insists it is protecting the people of the Donbass from Kiev’s aggression, and that it was forced to resort to military means after Ukraine abandoned diplomacy in its civil conflict in the east. … END_OF_DOCUMENT_TOKEN_TO_BE_REPLACED 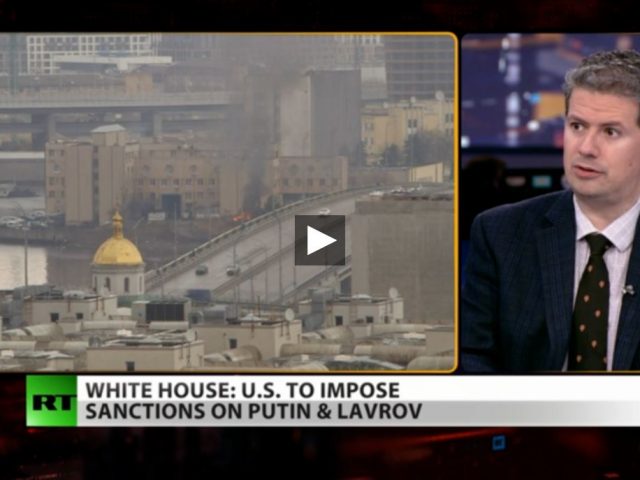 Ukraine has begun deploying rocket artillery inside civilian neighborhoods of major cities, the Kremlin claimed on Friday. Meanwhile, the White House says Russian President Vladimir Putin and FM Sergey Lavrov will be sanctioned, along with members of Russia’s national security team. RT senior writer Nebojsa Malic joins to share his insights. Then RT’s Paula Slier reports from London on new sanctions against Russia issued by the UK, “the largest that Russia has ever seen,” … END_OF_DOCUMENT_TOKEN_TO_BE_REPLACED 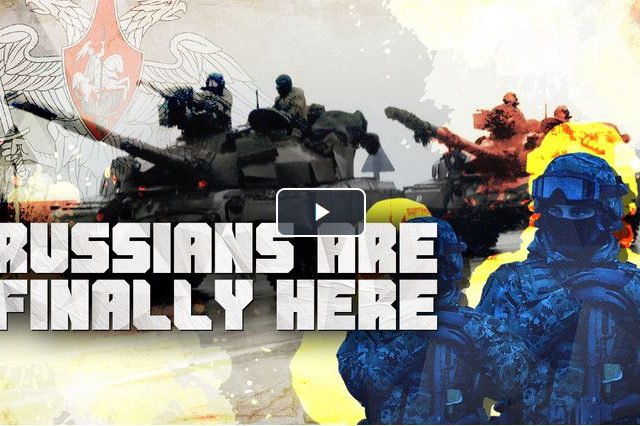 On February 24, Russia kicked off a peace enforcement operation in Ukraine. The decision was announced in a televised speech by President Vladimir Putin. He emphasized that the main goal is demilitarization and denazification of Ukraine, and protection of civilians from the Kiev regime. … END_OF_DOCUMENT_TOKEN_TO_BE_REPLACED