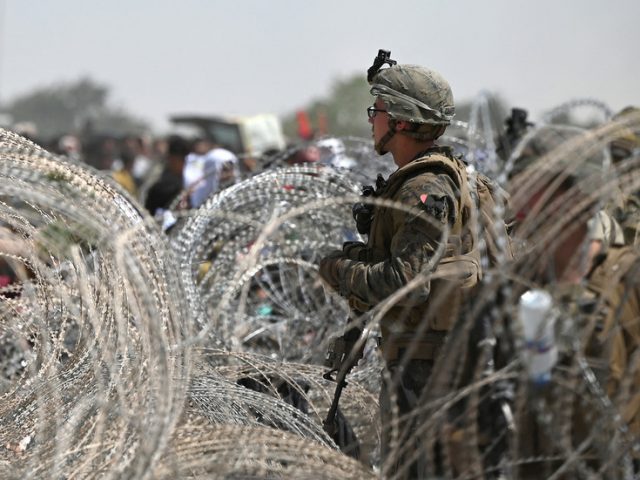 Some of the dozens of civilians reportedly killed in a suicide blast outside Kabul’s airport may have been shot by US soldiers amid the chaos caused by the deadly explosion, according to the BBC. … END_OF_DOCUMENT_TOKEN_TO_BE_REPLACED 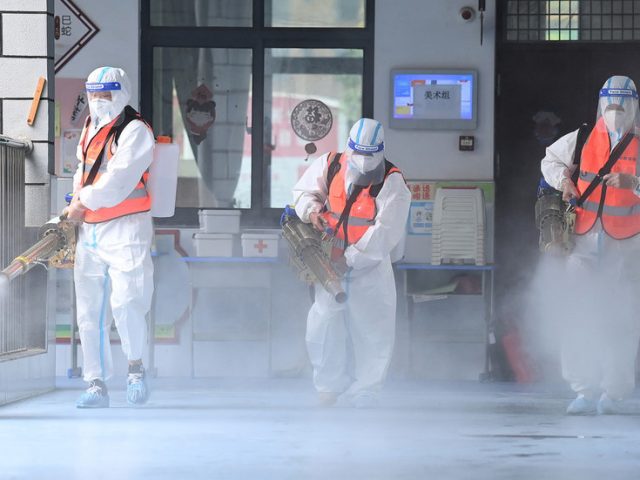 The US intelligence report on Covid-19 origins that didn’t rule out the possibility of it coming from a laboratory has nothing to do with science and is aimed at “scapegoating” Beijing, the Chinese Embassy in Washington has said. … END_OF_DOCUMENT_TOKEN_TO_BE_REPLACED 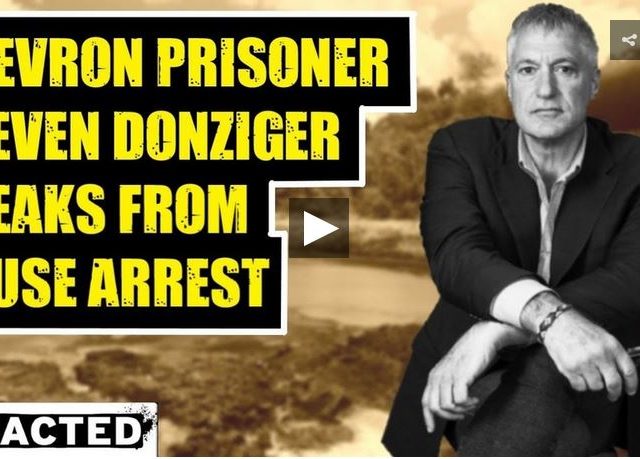 Lee Camp speaks with human rights lawyer Steven Donziger, who beat Chevron in court over intentionally dumping toxic waste in the Ecuadorian Amazon and poisoning the local population. After his legal team won a $10bn pollution judgement against Chevron, the oil behemoth used a corrupt judge to undermine Donziger and eventually get him placed under house arrest. … END_OF_DOCUMENT_TOKEN_TO_BE_REPLACED 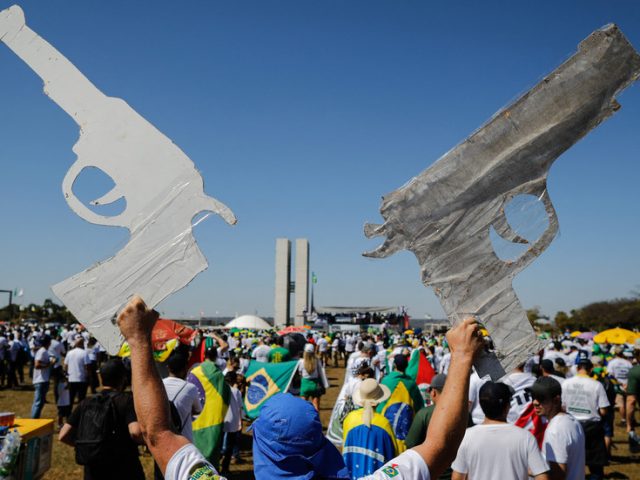 Armed people will never be enslaved, Brazil’s president, Jair Bolsonaro, who is trailing in polls for the 2022 election, told a crowd of his supporters in the capital Brasilia, urging everyone to get a rifle as soon as possible. … END_OF_DOCUMENT_TOKEN_TO_BE_REPLACED 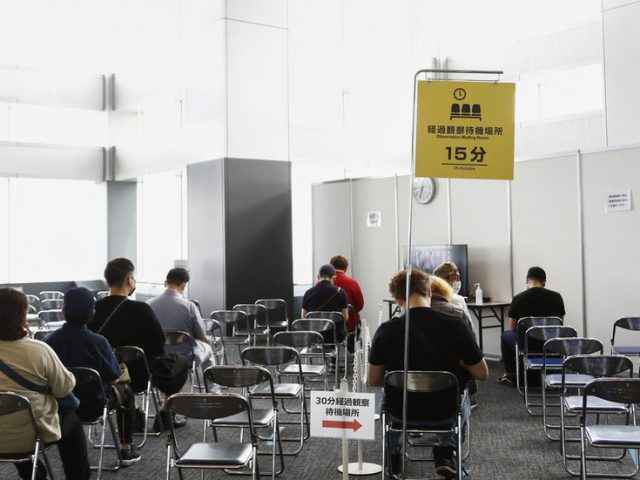 Two people have died in Japan after having received doses of the Moderna vaccine from a batch that was suspended as a precaution after some of the vials were contaminated with unknown foreign material. … END_OF_DOCUMENT_TOKEN_TO_BE_REPLACED 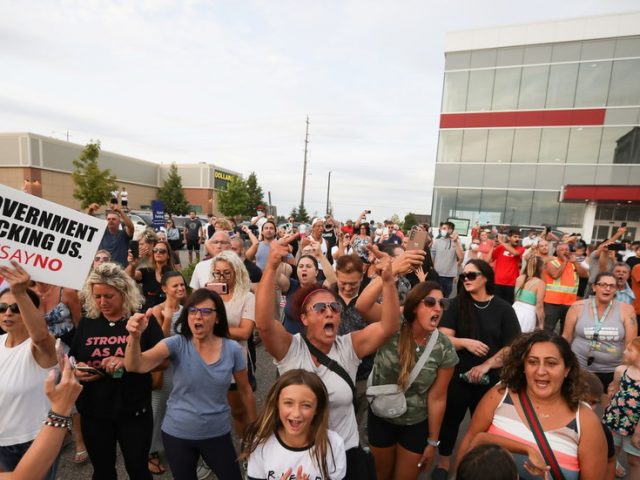 A campaign rally for Canadian Prime Minister Justin Trudeau was abruptly called off after a rowdy group of demonstrators crashed the event, with the PM’s Liberal Party saying it canceled the appearance for “safety reasons.” … END_OF_DOCUMENT_TOKEN_TO_BE_REPLACED 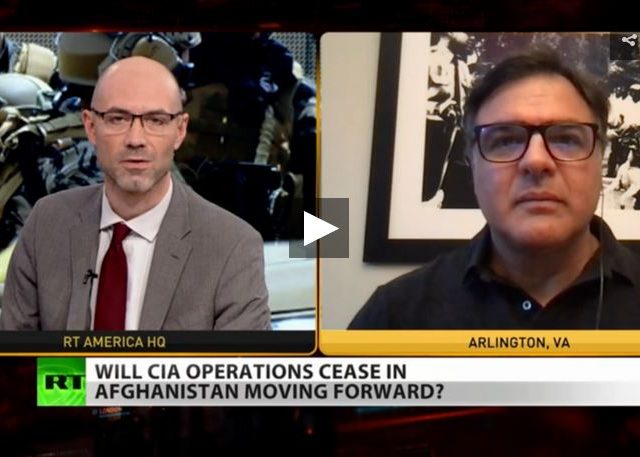 What does the future hold for Afghanistan, and what shape is the U.S. posture toward the country taking as its mission morphs into one of diplomacy? RT America’s John Huddy reports on what the White House and State Department are saying before Murad Gazdiev reports from the ground in Afghanistan. … END_OF_DOCUMENT_TOKEN_TO_BE_REPLACED