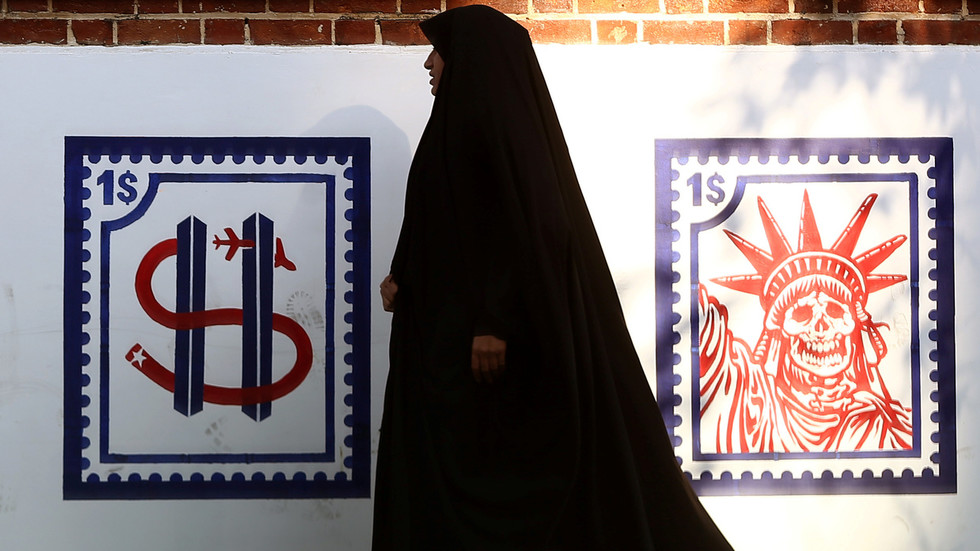 Crude prices rose on Friday – with both Brent and West Texas intermediate (WTI) gaining more than three percent – on the news of the US drone strike that killed Qassem Soleimani, the most powerful Iranian general and the commander of the Revolutionary Guards’ elite Quds Force. However, that could be only the beginning of the economic consequences of the attack, according to Maloof.