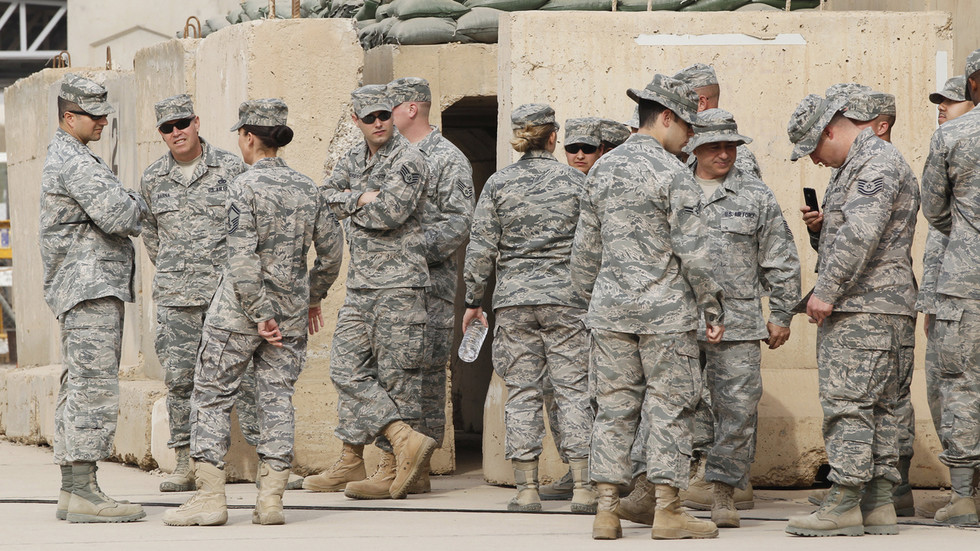 Iraq’s parliament has voted to have foreign troops removed from the country, heeding a call from its caretaker prime minister. The move comes after the US assassination of a top Iranian general and a commander of Iraqi militia.

The resolution, which was passed anonymously, instructs the government to cancel a request for military assistance from the US-led coalition, which was issued in response to the rise of Islamic State (IS, formerly ISIS). With IS supposedly defeated, Iraq will not need foreign troops to fight the jihadists and can close its airspace to coalition aircraft.