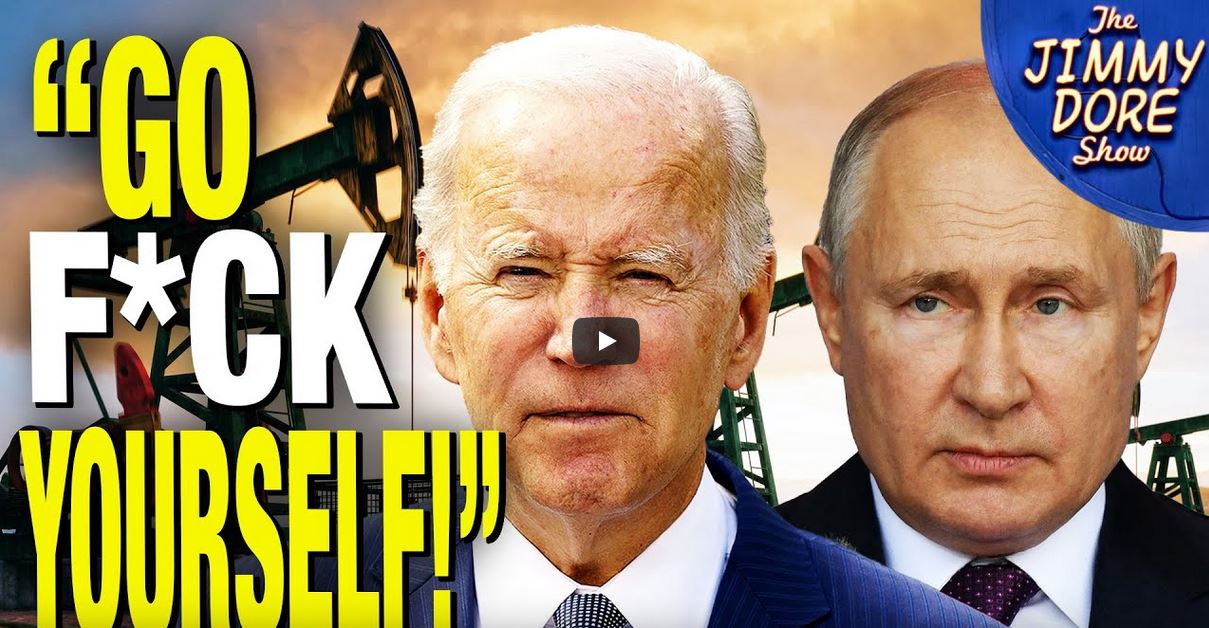 Jimmy and Americans’ Comedian Kurt Metzger speak to The Duran hosts Alexander Mercouris and Alex Christoforou about what effect the proposed oil price caps will have and why Russia will likely skirt them with ease.