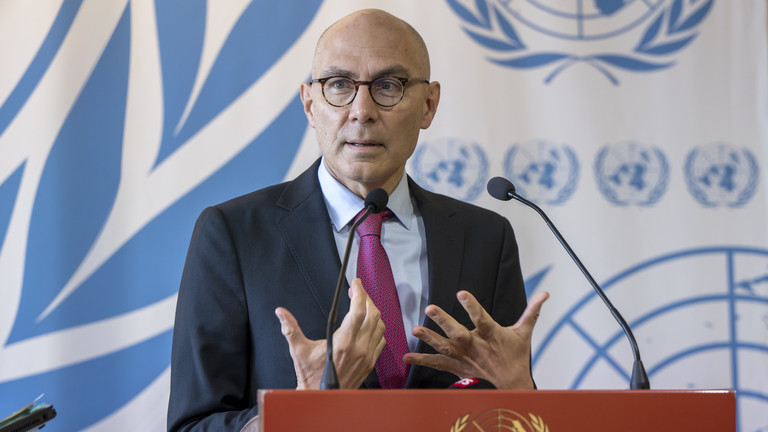 The execution of prisoners is a war crime, said High Commissioner for Human Rights Volker Turk.