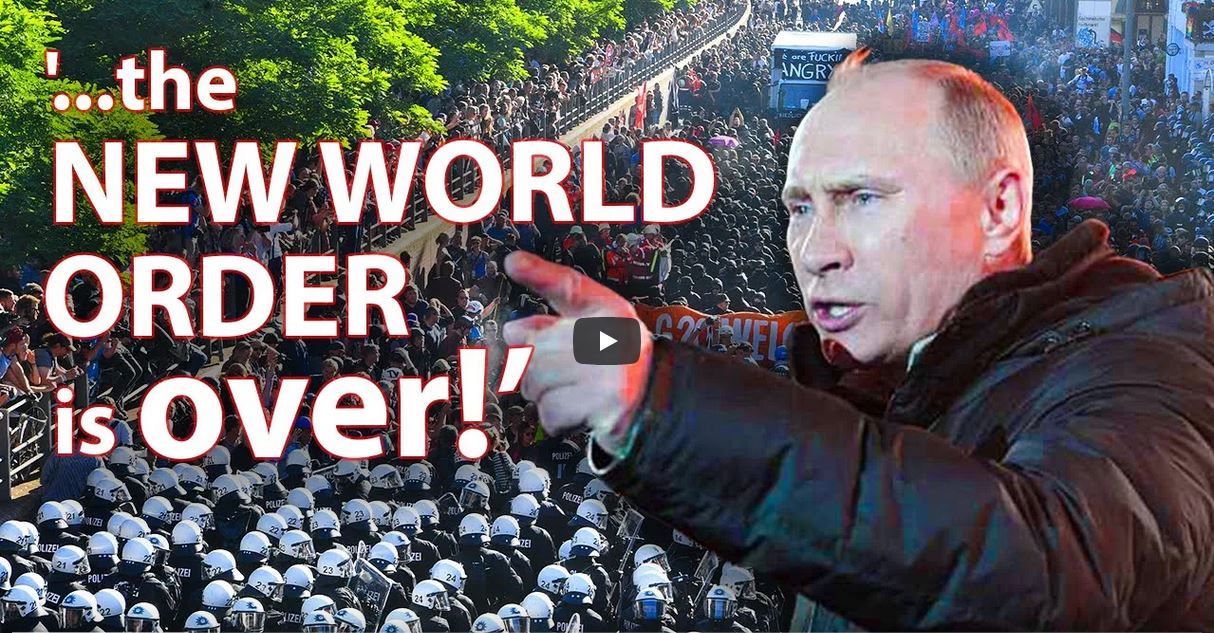 Global elites who have been running the world in recent decades, working in concert to usher in a New World Order, have been defeated according to Russian President Vladimir Putin, who used his speech at the St. Petersburg International Economic Forum (SPIEF) on Friday to warn that a “change of elites” in the West is just around the corner. Disastrous liberal policies undertaken by EU and US leaders are exacerbating inequalities and divisions in their societies, not just in terms of welfare but in terms of values and orientations of various groups, Putin said. The global elite have been exposed and are set to face the wrath of the people in the kind of reckoning not seen since the days of the guillotine in the streets of 17th century Paris. Putin says that elite blue blood is set to run in the streets all over again. According to Putin, another revolution is just around the corner. Humanity has woken up to the elites and revenge, when it comes, will be swift and appropriate. The New World Order is gone with the wind, in other words. The people of the world have spoken and they have rejected the New World Order’s plans to turn them into cattle or “useless eaters”.