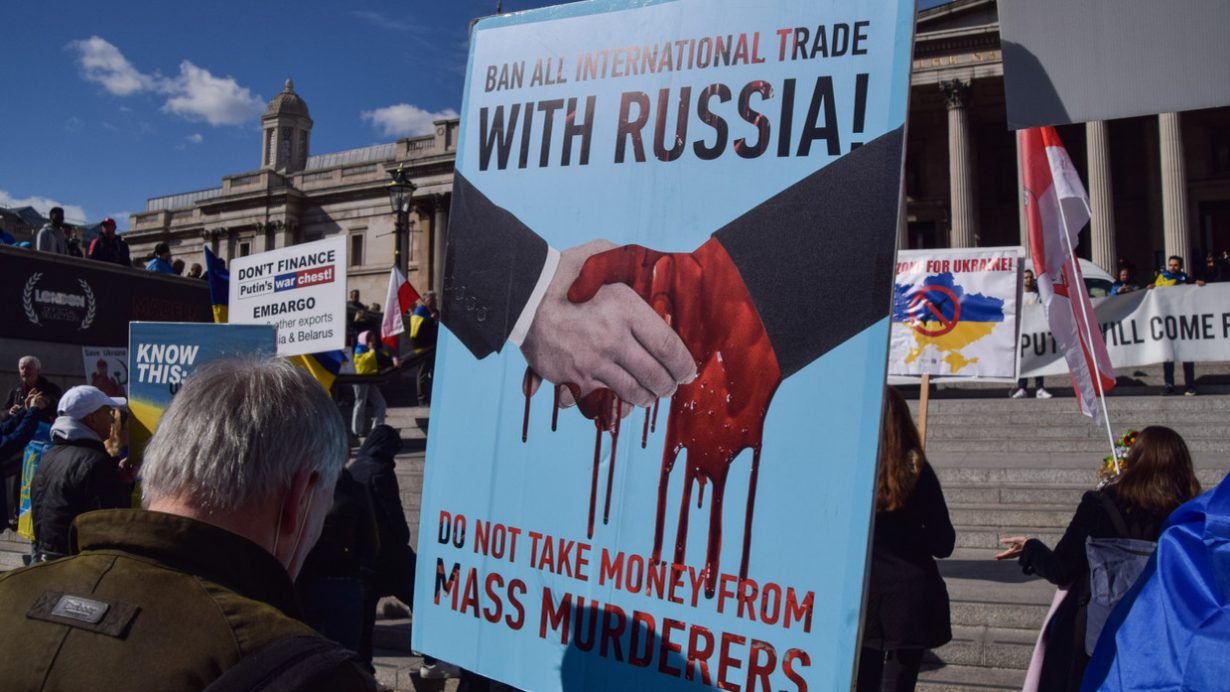 RT talks to Russian citizens facing discrimination abroad and looks into the current situation for foreigners in the world’s largest country.

As Moscow’s military operation continues in Ukraine, many politicians and ordinary citizens have noted a growing degree of Russophobia around the world. Back in late February, the country’s Commissioner for Human Rights, Tatiana Moskalkova, claimed that Russian citizens abroad are being attacked because of their nationality or simply because they speak the language.