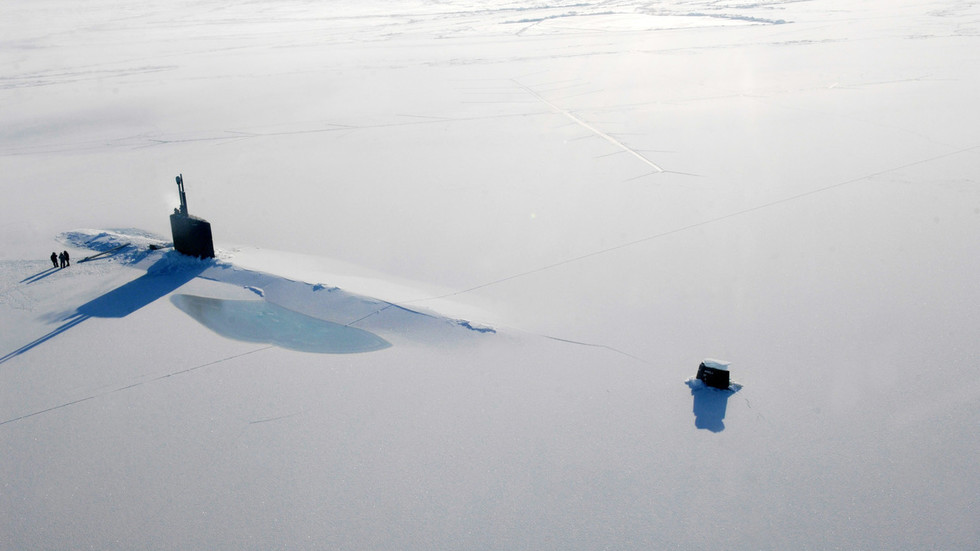 Norway is hardly a major power player on the international stage. But, with the Arctic theatre increasingly playing host to a standoff between the US and Russia, the Scandinavian nation has become America’s newest front line.

With its long coastline and convenient northern geography, Oslo is becoming vital to NATO’s increasingly confrontational relationship with Moscow. The bloc’s missile defense systems require a base from which to target Russian rockets which, if launched as part of a retaliatory strike against Western Europe, would almost certainly come flying across the frozen Arctic.