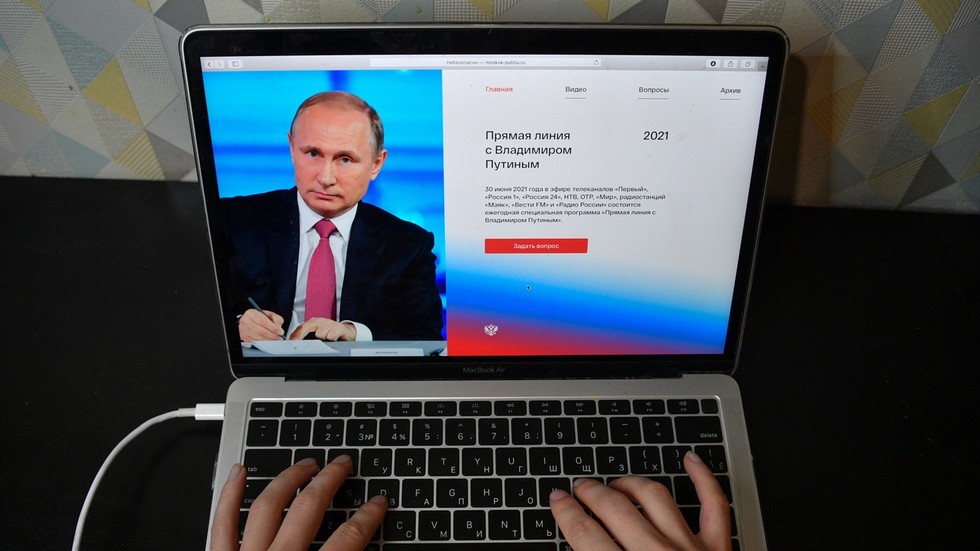 Russia’s President Vladimir Putin isn’t active online because he doesn’t have enough time to post, scroll and click, the Kremlin has revealed, saying he has rejected the idea of having an aide manage public profiles on his behalf.

Speaking to journalists at the Eastern Economic Forum on Thursday, Putin’s press secretary, Dmitry Peskov, revealed the Russian leader thinks there are better uses of his time than setting up an account on Twitter or Facebook. “Putin himself does not use social networks,” the Kremlin official said, chalking the decision up to pressures on his diary.