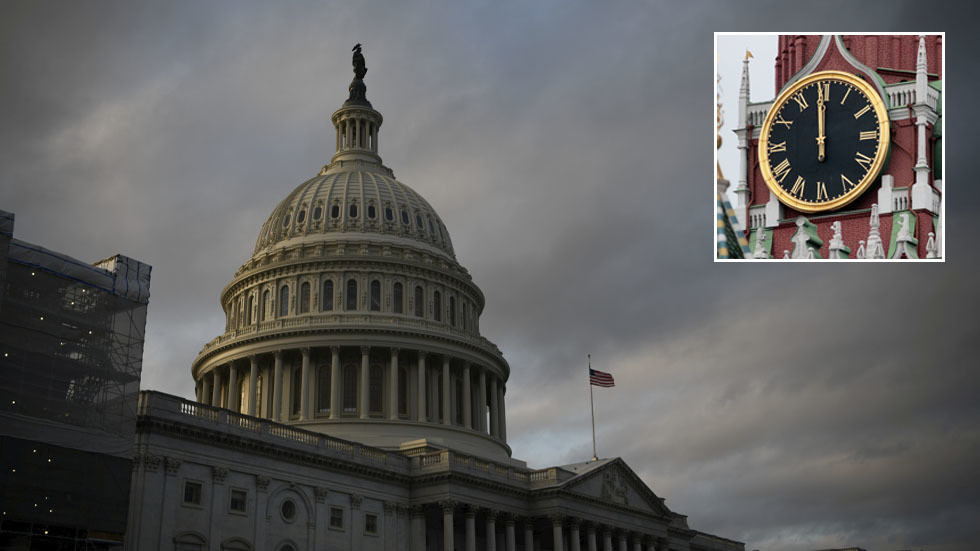 The rejection of Matthew Rojansky’s candidacy as a Russia adviser to Joe Biden represents an escalation, and not a departure, from a pervasive bipartisan American pattern of dangerous ignorance about Russia in the post-Soviet era.

It was reported last week that Joe Biden’s government would not be hiring Rojansky, of the Kennan Institute think tank, to help form policy towards Russia. Though the analyst is known as a moderate realist regarding Russia issues – in other words, he is not a virulent anti-Moscow ideologue – he was considered too controversial to be allowed a hearing during White House deliberations on policy regarding the world’s largest country.