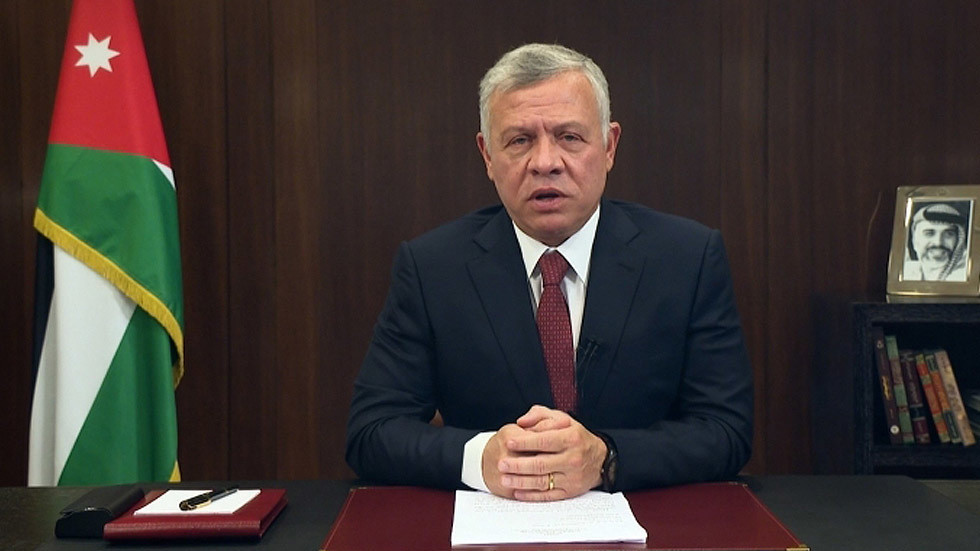 King Abdullah II of Jordan has said that the Arab state is stable after his half-brother, Prince Hamzah, was accused of conspiring with foreign powers to undermine national security and placed under house arrest.

The former crown prince was one of 16 people detained on Saturday over an alleged plot against the royal family, while mobile phone and internet access was cut at his home.