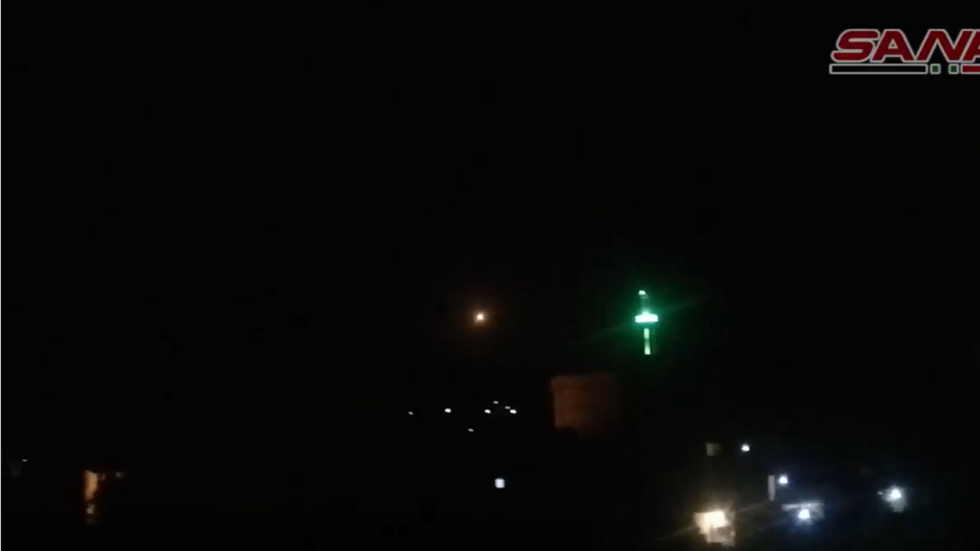 Four Syrian servicemen were injured in the attack, which also inflicted material losses, SANA reported. The missiles reportedly came in from the direction of Lebanon as well as the Golan Heights, a territory occupied by Israel since 1973.