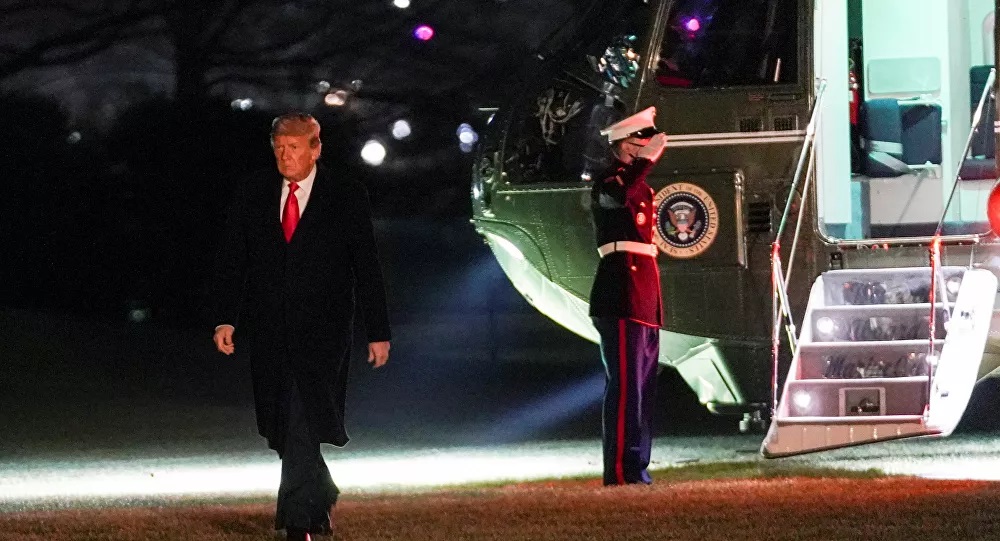 The deadly 6 January havoc in the US Capitol appeared to have triggered a lot of issues for outgoing US President Donald Trump, as he was impeached for a second time – an unprecedented initiative that was supported not only by House Democrats, but by several GOP members as well.

Donald Trump enters the final days of his presidency with a “shrinking” inner circle, being “isolated” and “angry” at former allies for not defending him vigorously enough over what is considered to be the incitement of last week’s violent insurrection in the US Capitol, The Washington Post reported Wednesday, citing unnamed “advisers and associates”.