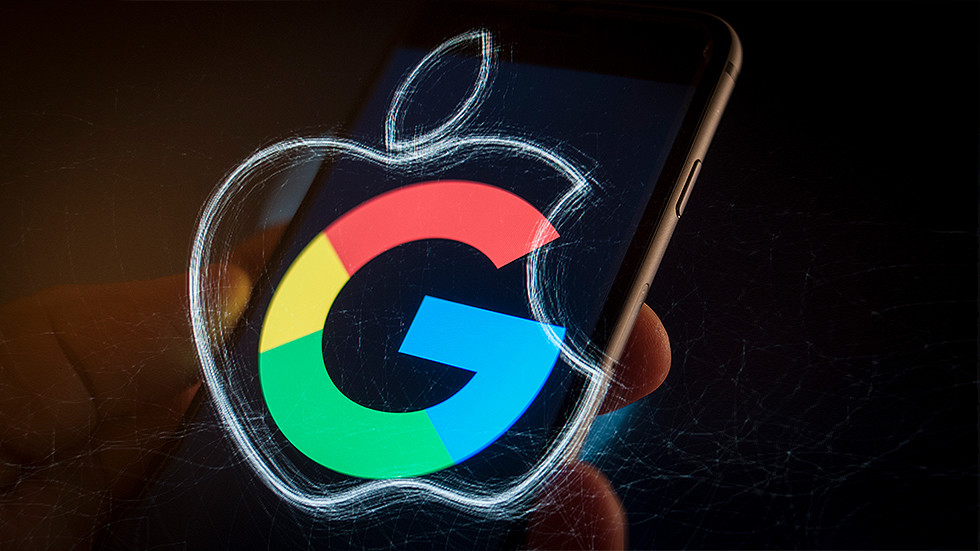 The move by US Tech companies to censor US President Donald Trump has raised concern in Russia, with politicians and IT industry figures expressing concerns about it, and about its potential implications for political freedoms.

Alexey Pushkov, a prominent Senator and Chairman of the Federation Council on Information Policy and Media Relations warned on Sunday that the “diktat of internet giants” set a dangerous precedent. In a message posted to his official Telegram channel, the politician added that Moscow would “draw serious conclusions from the blocking of Trump by US social network conglomerates. Almost totally depending on foreign internet platforms is incompatible with the sovereignty of the country,” he argued.