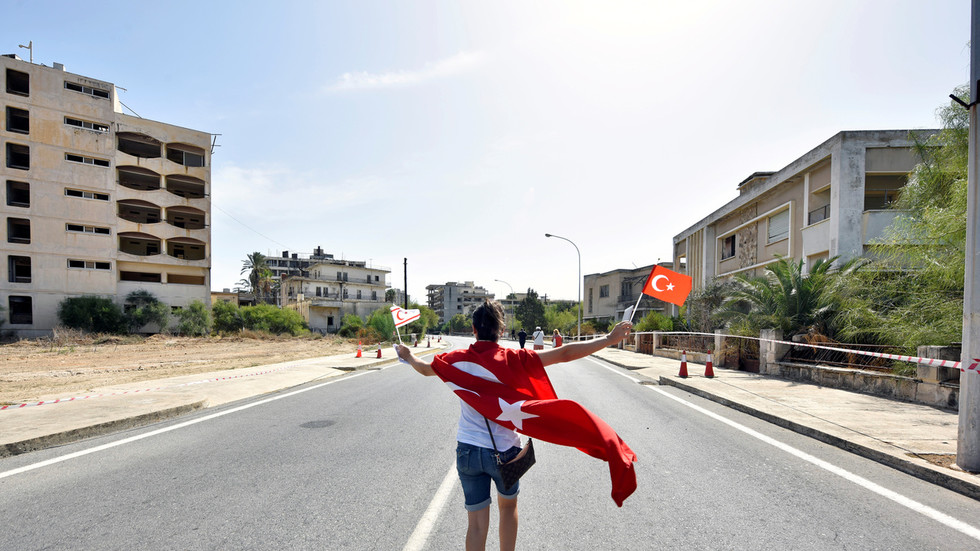 MEPs have adopted an amendment calling on the European Council to impose sanctions on Turkey, after they unanimously voted to condemn its recent “unilateral and illegal” behavior in Cyprus and the surrounding territorial waters.

The amendment was submitted by the European People’s Party, a center-right group led by European Council President Donald Tusk, and calls on the EU to “maintain its unified position vis-a-vis unilateral and illegal actions by Turkey” by imposing strict sanctions against the country.