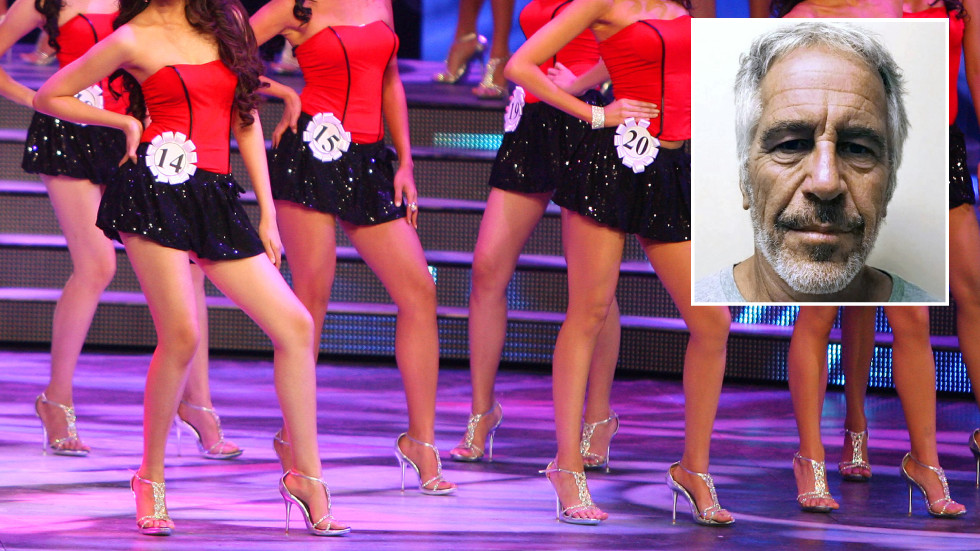 A Justice Department report claims the FBI wanted to arrest Jeffrey Epstein while he was judging a beauty contest in the US Virgin Islands in 2007, just seven months before he signed a cushy non-prosecution deal.

Details of the failed arrest bid are revealed in a lengthy report from the Justice Department’s Office of Professional Responsibility (OPR) which investigated the secret 2008 plea deal that gave Epstein a minimal prison sentence and shielded him from federal sex crime charges.