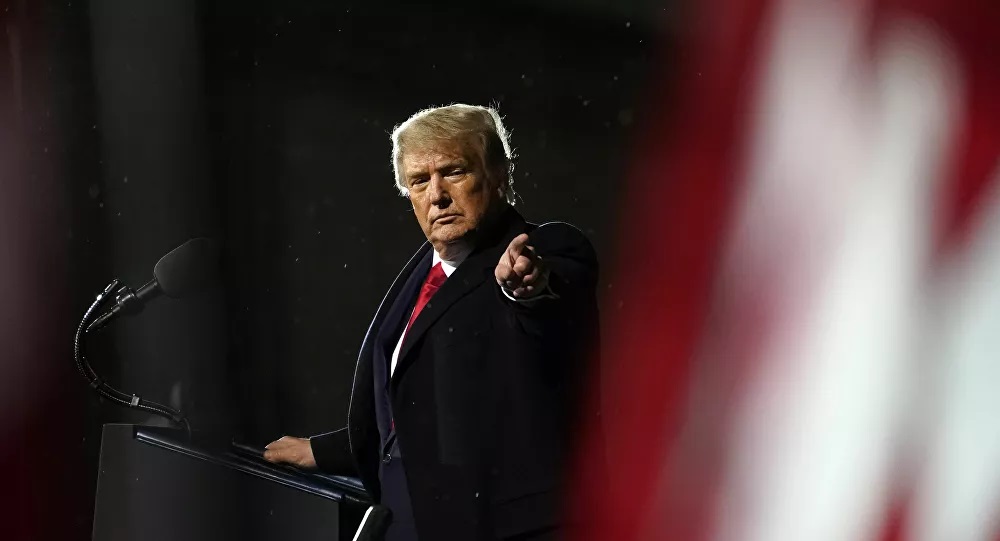 US President Donald Trump has been facing accusations from the Democrats of so-called “collusion” with the Russian government since the 2016 election campaign. Recently, reports emerged suggesting that it was Hillary Clinton who has plotted the “Russiagate” in order to drag attention away from her e-mail scandal.

President Donald Trump announced Tuesday that he has authorised full declassification of the documents pertaining to “Russia hoax” and the scandal with the e-mails of the former Democratic presidential candidate Hillary Clinton.